GDF SUEZ and ACEA have closed their agreement signed on September, 16 2010.

Following this agreement, GDF SUEZ activities in Italy will be managed through GDF SUEZ Energia Italia as follows:

* GDF SUEZ Produzione will be in charge of power production with thermoelectric, wind, hydroelectric and photovoltaic plants. GDF SUEZ’s total installed capacity in Italy, including International Power and Tirreno Power (in which GDF SUEZ holds a 50% stake) will be 7.1 GW.

* GDF SUEZ Energie, will be in charge of marketing and sales and will serve more than 1.2 million customers in gas and power.

* GDF SUEZ Energy Management will be in charge of sourcing and managing gas and power (40TWh of gas and 15 TWh of power) for both its generation activities and for its customer base in Italy.

Stéphane Brimont, CEO of GDF SUEZ Energy Europe, comments: “Following this agreement, GDF SUEZ will fully implement its development strategy in Italy and benefit from the integration of the activities in the country to create new synergies.” Stéphane Brimont also adds: “Italy is a core market for the Group and GDF SUEZ intends to be one of the top three players. It enjoys a complete presence along the energy value chain and a significant and fast growing customer base”.

The existing industrial partnership between SUEZ Environnement and ACEA in environmental activities remains unchanged and is not part of this transaction. 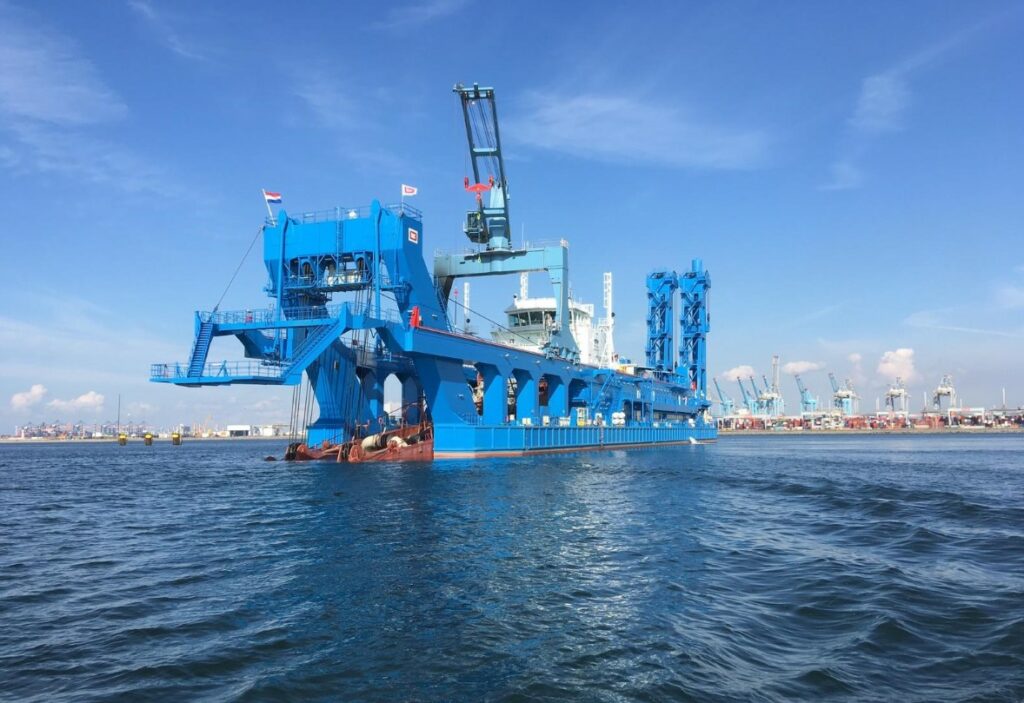