Following a media report that the American conglomerate General Electric (GE) is in talks about merging its oil and gas business with one of the world’s largest oilfield services providers Baker Hughes, GE denied the allegations.

In a statement on Friday, GE said the company is only in discussion with Baker Hughes on ‘potential partnerships’.

“While nothing is concluded, none of these options include an outright purchase,” GE briefly added.

The Wall Street Journal reported on Thursday the deal between the two companies could be worth over $20 billion.

Baker Hughes was previously in discussions to merge with another oilfield services provider, Halliburton, but the merger fell through earlier this year after a number of regulatory hurdles. 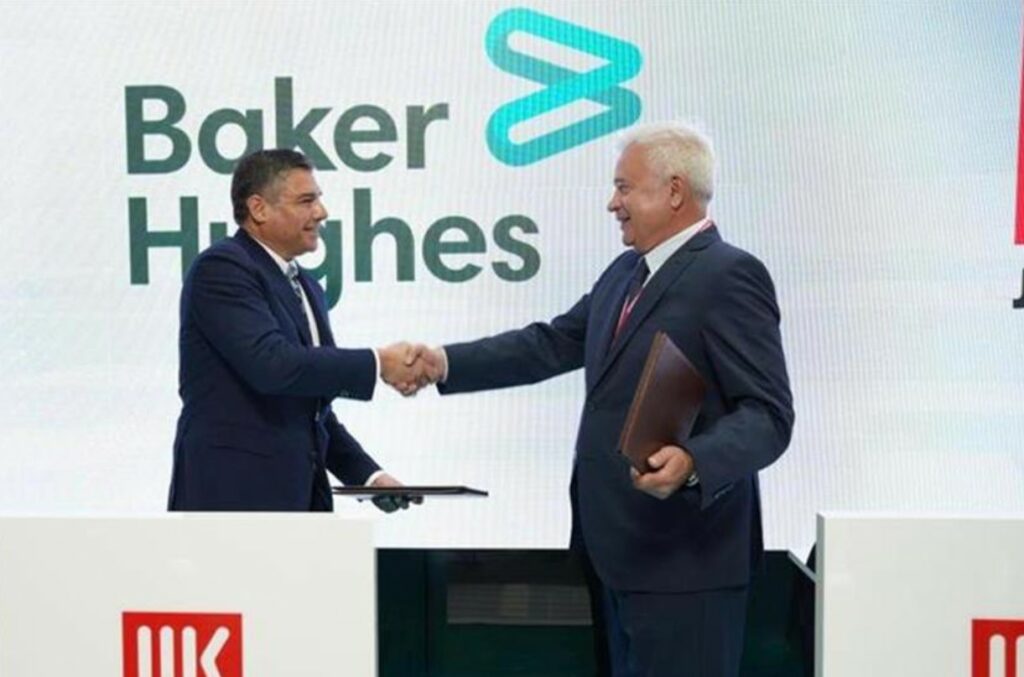