GE Energy Connections has won a contract for the provision of the MV7Series 5 Level power unit, which will sit topside a floating production storage and offloading (FPSO) unit on the Greater Enfield project offshore Australia.

GE said on Thursday that the MV7-5L drive would be supplied by GE’s Power Conversion, a sub-business from GE Energy Connections, and would help start and control two multiphase pumps operating in parallel 32 kilometers away from the topside of the FPSO.

To remind, oil services company Aibel was awarded the E&P contract for modifications on the Ngujima-Yin floating production storage and offloading (FPSO) unit which will be used on Woodside Energy’s Greater Enfield project. The project location is some 60 kilometers off Exmouth in Western Australia and aggregates production from the Laverda Canyon, Norton over Laverda and Cimatti oil accumulations.

The MV7-5L drive has 5-level topology, enabling increased voltage. The 12-kilovolt, high-voltage output eliminates the need for a step-up transformer, saving space onboard the vessel. The smaller footprint also translates to less weight, giving room for an additional 15 to 20 tons worth of equipment.

The removal of the step-up transformer means there are fewer parts to the solution, which helps reduce the risk of failure. GE said that the drive could also produce cleaner power with fewer harmonics, which can help increase equipment life expectancy. 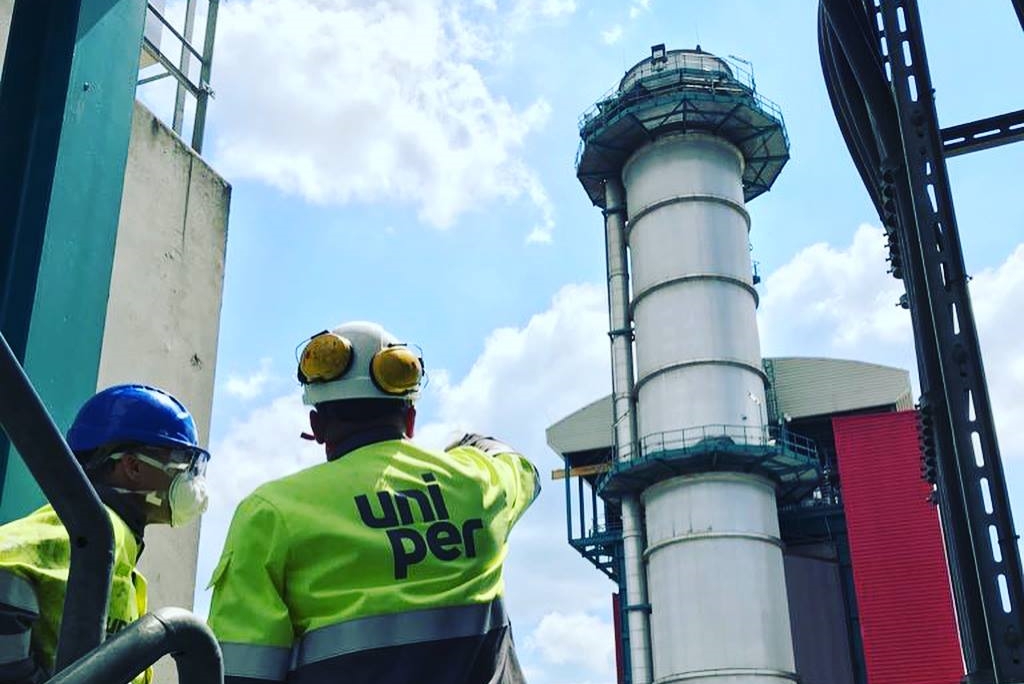