GECF Meeting to Be Held in Teheran (Iran)

The 15th ministerial meeting of Gas Exporting Countries Forum (GECF) is scheduled to be held on November 3 in Tehran to pick a new secretary general.

The meeting of the 13-member body, to which four countries have observer status, will also discuss gas market, financial and administrative issues, 2014 budget and the agenda of its secretariat for next year, Iran’s SHANA news agency reported.

The GECF drafted the agenda in its Doha meeting earlier this month to be discussed during the Tehran meeting.

During the Doha meeting, Iran, Libya and Russia nominated their candidates for the post of GECF secretary-general.

Iran has nominated Mohammad-Hossein Adeli for the post of secretary general of the Gas Exporting Countries Forum (GECF). 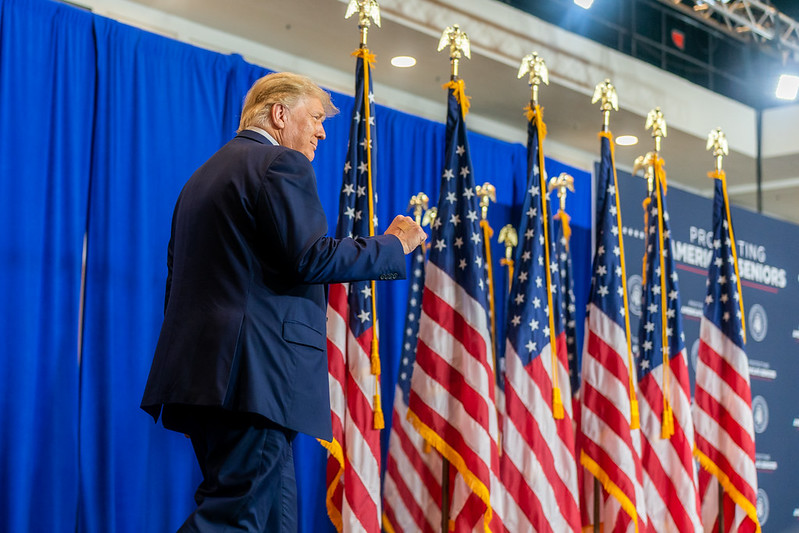