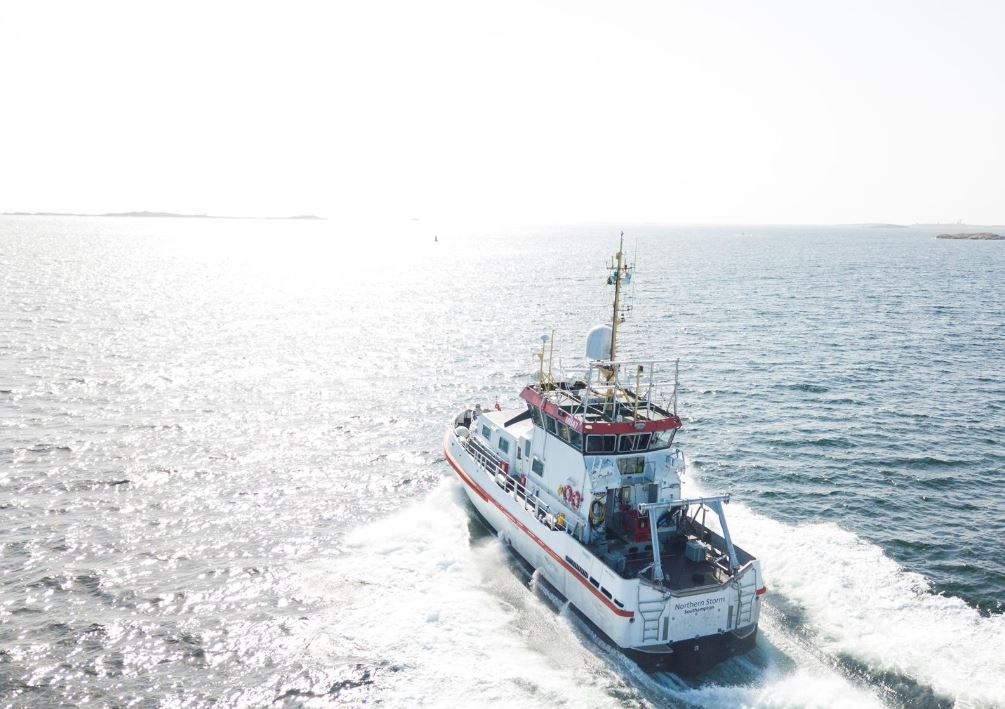 Clinton Marine Survey, on behalf of OX2, has carried out a geophysical survey for the Galatea-Galene wind farm offshore Sweden.

The survey of about 370 square kilometres was carried out by Clinton Marine Survey’s Northern Storm vessel over a five-week period and included both the wind farm area and the planned cable corridors to shore.

For the shallow and coastal measurements, a smaller boat, called Northern Star, has also been used.

“The completion of the extensive geophysical survey is an important milestone for the Galatea-Galene project and brings us one step closer in supplying southern Sweden with renewable and affordable energy,” said Emelie Zakrisson, Head of Offshore Development for OX2 in Sweden.

The Galatea-Galene offshore wind farm consists of two sub-areas located about 25 kilometres outside the cities of Falkenberg and Varberg, both in the Swedish country of Halland.

The wind farm is planned to comprise up to 101 wind turbines and produce about 6-7 TWh per year, which corresponds to annual electricity consumption for about 1.2 million households, according to OX2.

OX2 applied for a Natura 2000 permit with the County Administrative Board of Halland and submitted an application under the Act on Sweden’s Exclusive Economic Zone to construct the offshore wind farm in late 2021, and for a permit under the Continental Shelf Act in early 2022.

In August, OX2 announced it was selling a 49 per cent stake in its up to 9 GW portfolio of offshore wind projects to the investment arm of Ingka Group, the largest retailer in the IKEA franchisee system. 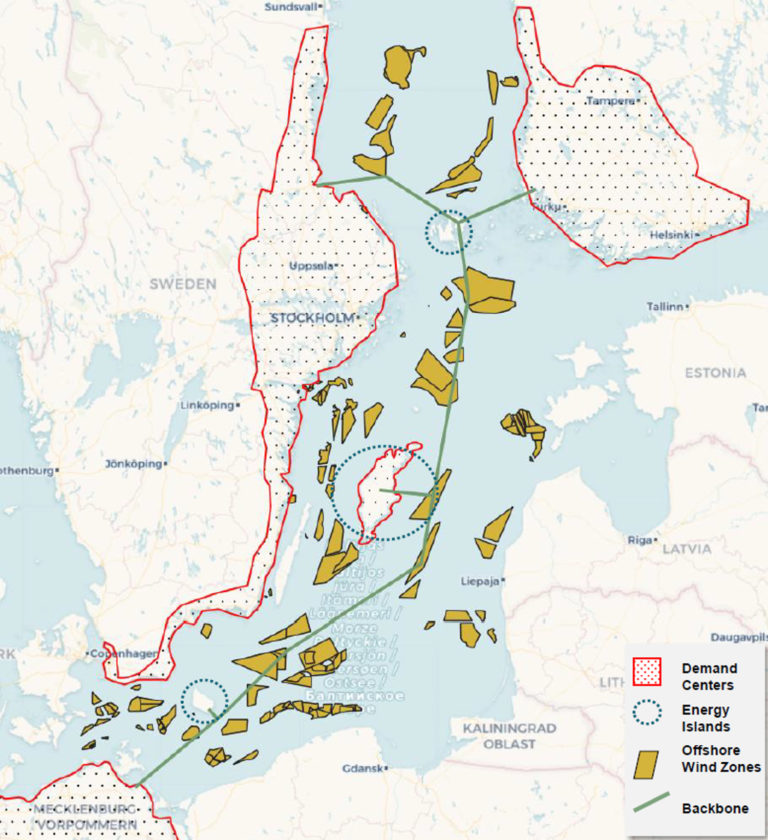