Reportedly, the Royal IHC business unit’s latest development in hydraulic impact hammers is the largest available on the market, and enables the installation of offshore foundations in even the toughest ground conditions with the largest type of monopile. It‘s also suitable for applications in the oil and gas industry.

As offshore wind farms are predicted to move further offshore into deeper waters, the demand for larger monopiles and, subsequently, larger hammers is also expected to increase. According to the company, the Hydrohammer has a strike power of 4,000kJ, which is the most competitive piling outputs currently available.

IHC IQIP has already supplied a fully operational S-4000 unit to DEME Group’s offshore marine engineering division GeoSea. It has been delivered to the 41.3km2 Nordsee One offshore wind farm project in the German North Sea, which has an average water depth of between 25 and 29m.

IHC IQIP’s Remco Lowenthal said: “We are delighted that the S-4000 is already proving a success for GeoSea. We have a reliable partnership with them, and it is gratifying to see the confidence they have in us and our technology. The experience and expertise that has gone into the design of the S-4000 will allow us to operate effectively on future projects all over the world, regardless of the conditions.” 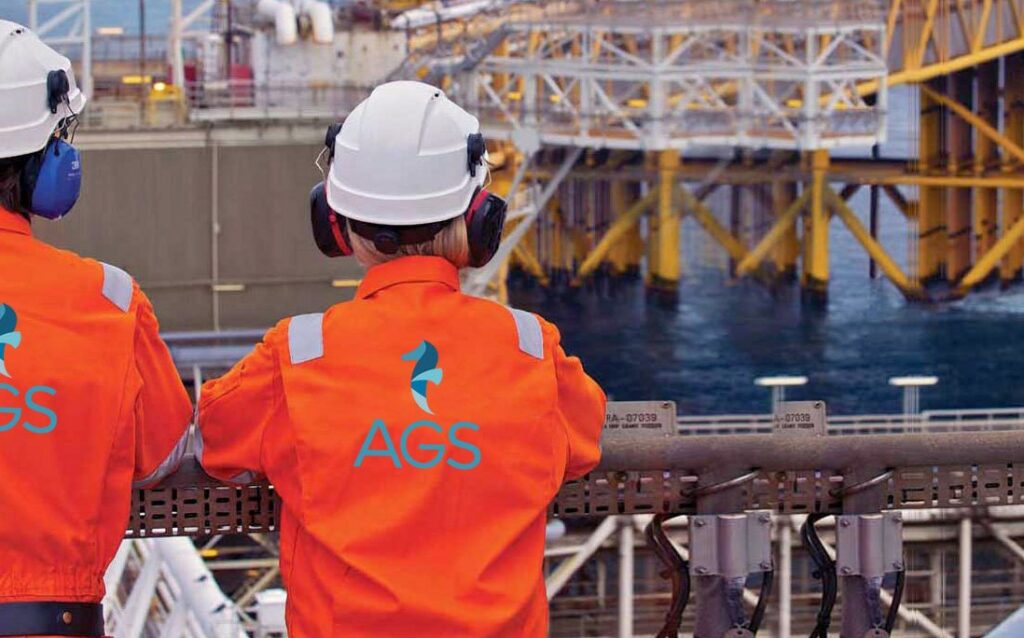