Of this, TenneT transmitted 11.51 TWh of offshore wind energy from the North Sea to the onshore grid, marking a 21.1 per cent increase compared to the first half of 2019, when the transmission system operator’s lines delivered 9.51 TWh of North Sea offshore wind to German households.

“Power transmission from the North Sea accounts for a good 15.6 percent of total wind power generation in Germany, which reached 73.7 terawatt hours in the first half of 2020”, TenneT states.

The total wind power generation also includes that from the Baltic Sea (as well as the onshore wind farms), from where 50Hertz – the transmission system operator in charge of the Baltic Sea connections – transmitted 2.22 TWh, a little over 4 per cent more than last year.

The full-year figures for 2019 now published by TenneT show that the offshore wind farms in the German North Sea produced 20.25 TWh of electricity last year, and those in the Baltic Sea generated 4.13 TWh.

The maximum infeed performance in the first half of 2020 was measured at 6,035 MW on 2 January, with capacity expansion of offshore wind farms in the German North Sea bringing this up to 6,679 MW by 30 June 2020.

At 7,132 MW in the German North Sea alone, TenneT’s connection capacity already exceeds the federal government’s target for 2020 of 6.5 GW for the North and Baltic Seas in total.

The transmission system operator said that in June it submitted proposals to the EU and the Dutch and German governments to create an integrated energy system approach to the international development of offshore wind energy, including bespoke technology and regulations to facilitate the use of hybrid projects. 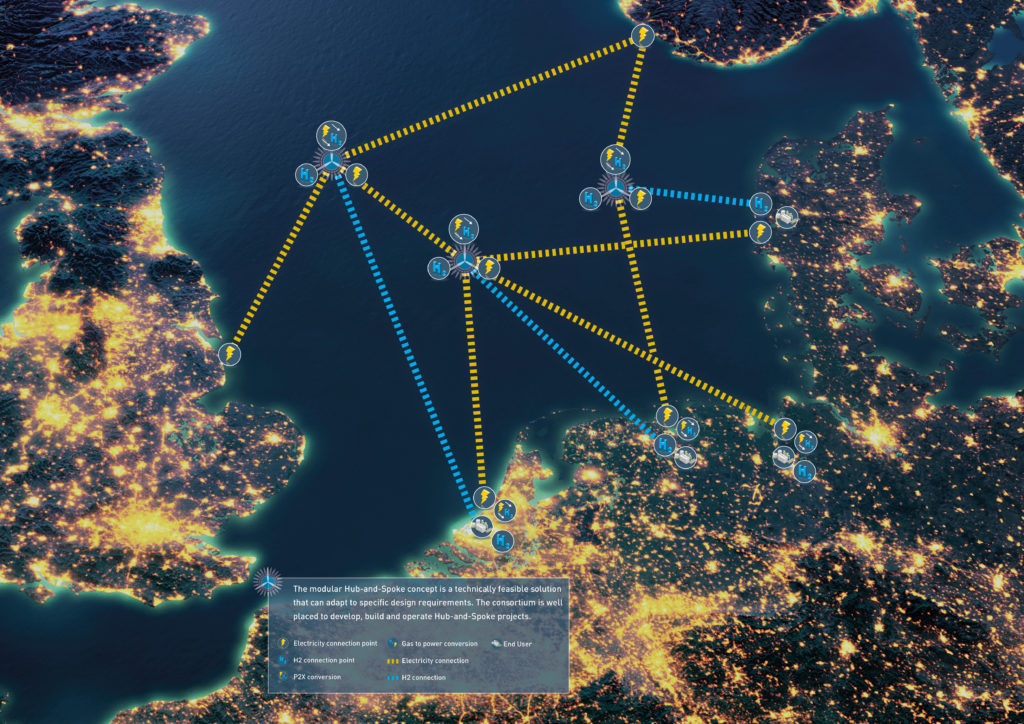