WindMW GmbH , a company majority owned by funds managed by Blackstone , has completed the financing for “Meerwind,” the largest German offshore wind farm to complete its full financing process. Meerwind is also the first German wind farm to be fully financed by private investors. The 80 turbine wind farm will be situated approximately 50 km off the German coast in the North Sea.

Construction of the 288MW offshore wind farm will be completed in 2013. Once finished, Meerwind will produce sufficient power to service approximately 400,000 households and will help Germany eliminate approximately one million tons of carbon emissions per year. This is only the second German offshore wind farm to complete its financing and is the first to close under the recently unveiled Offshore Wind Programme, the KfW programme.

A group of seven commercial lenders, including Commerzbank, KfW IPEX-Bank, Bank of Tokyo-Mitsubishi, Dexia, Lloyds Banking Group, Santander and Siemens Bank together with EKF, the export credit agency of Denmark, and KfW-Bankengruppe, will provide total financing of €822 million for the project, with a total investment cost of €1.2 billion. Affiliates of Blackstone Capital Partners VI L.P. and Blackstone Energy Partners L.P. will provide substantially all of the project’s invested equity. The other partner in the project is Windland Energieerzeugungs GmbH, the project’s initial permit holder.

The investment funds the installation of 80 substructures (monopile foundations) with Siemens 3.6MW-120 wind turbines, the laying of infield cables, as well as the installation of the offshore high voltage substation. Connection to the main grid, as per German law, will be undertaken by the grid operator Tennet TSO GmbH.

“The German government has demonstrated tremendous leadership in supporting private offshore wind development and we are pleased that Meerwind is the first project to reach financial close under the visionary KfW programme. With the development of Meerwind, we are able to support Germany in meeting it’s green energy targets.” said Peter Giller, WindMW Board Member. “I want to thank our lenders who have been great partners throughout this process.”

“The German regulatory framework is well designed and essential to the development of the tremendous and as yet largely untapped resource that offshore wind represents,” added David Foley, Blackstone Senior Managing Director and CEO of Blackstone Energy Partners. “This project exemplifies the progress and positive impact on the economy that can be achieved when private capital works in partnership with government, entrepreneurs and industry.”

“The entry of new stakeholders into the offshore wind business will clearly boost the massive development of energy from the sea,” said Jens-Peter Saul, CEO of Business Unit Siemens Wind Power. ”We are pleased that Blackstone and WindMW are committed to the development of offshore wind farms in Germany and look forward to cooperating on the “Meerwind” project.”

“The BSH (Federal Maritime and Hydrographic Agency) welcomes this announcement which is a considerable milestone for the construction of this offshore wind energy project. By licensing projects such as “Meerwind” BSH supports a successful realization of this project in order to contribute to the renewable energy targets of the Federal Government of Germany,” says Christian Dahlke, responsible for Offshore Wind Energy at BSH.

As part of Blackstone’s long-term commitment to investing in the German offshore wind industry, Blackstone today also announces the acquisition of a permit to construct the Nördlicher Grund wind farm. The 64 turbine wind farm with an estimated construction cost of €1.3 billion will be situated approximately 100 km off the German coast in the North Sea. Construction is expected to commence in 2013 with completion in 2016.

“The acquisition of the Nördlicher Grund permit coupled with today’s financial closing of our Meerwind project demonstrate Blackstone’s continued commitment to the development of the German offshore wind industry,” said Sean Klimczak, Managing Director of The Blackstone Group. “We believe WindMW and its talented management team represent a unique platform behind which we can continue to invest significant capital and actively contribute to the acceleration of Germany’s shift from legacy fuel types to renewable resources.”

WindMW was established in 2008 as a Blackstone portfolio company to develop German offshore wind farms. The Meerwind concession area is 50 km off the coast of Germany, Northwest of Helgoland. Meerwind first obtained the permit to build its wind park in 2007 from the Bundesamt für Seeschifffahrt und Hydrologie (BSH). 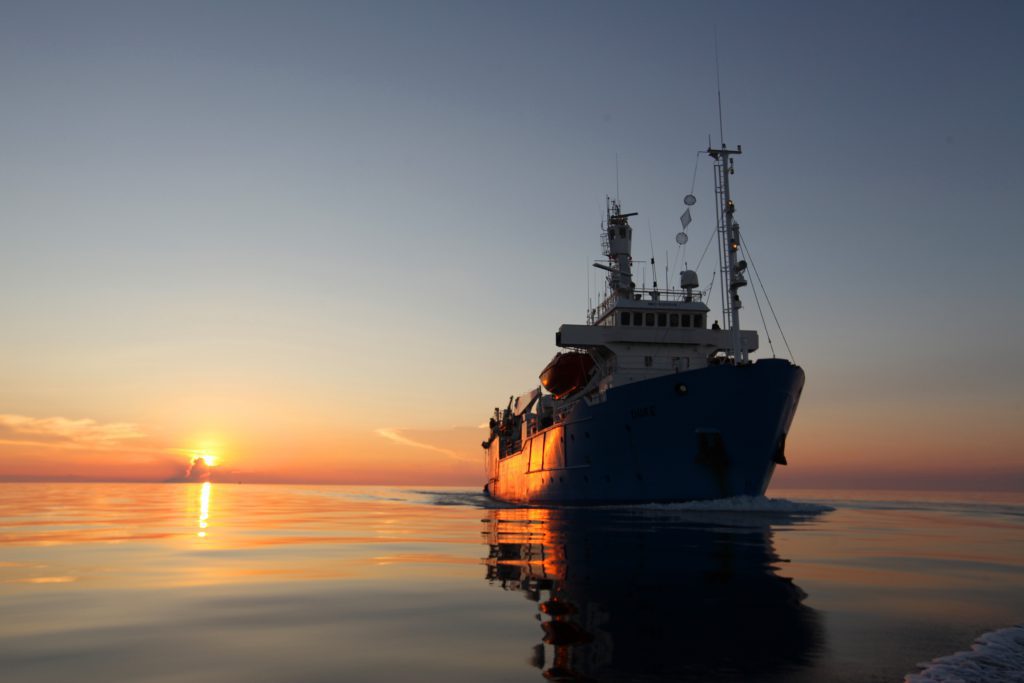