A new liquefied natural gas (LNG) regasification terminal that was recently completed by Shell and Gasnor was officially opened in Gibraltar on May 6.

The terminal, which will be operated by Shell’s Gasnor subsidiary under an agreement with Gibraltar’s government from 2016, will allow the British Overseas Territory to switch from diesel-fueled power generation to cleaner-burning natural gas, using a newly commissioned 80-megawatt gas-fired power plant.

LNG will be delivered to the terminal by ship twice a month and at night, minimizing disruption to the neighboring port and airport. It will be stored in five double-walled stainless-steel tanks, each able to hold 1,000 cubic meters of LNG. The first LNG cargo arrived in January to support testing and commissioning of the power plant.

“I am immensely proud that, under this government, we have made the crucial switch to cleaner power generation,” Fabian Picardo, Gibraltar’s Chief Minister, said.

“Instead of using old technology up on the skyline of the Rock, we can now look forward to at least 20 years of clean, safe, gas-fired power generation from the port. This is a wonderful step-change in technology.” 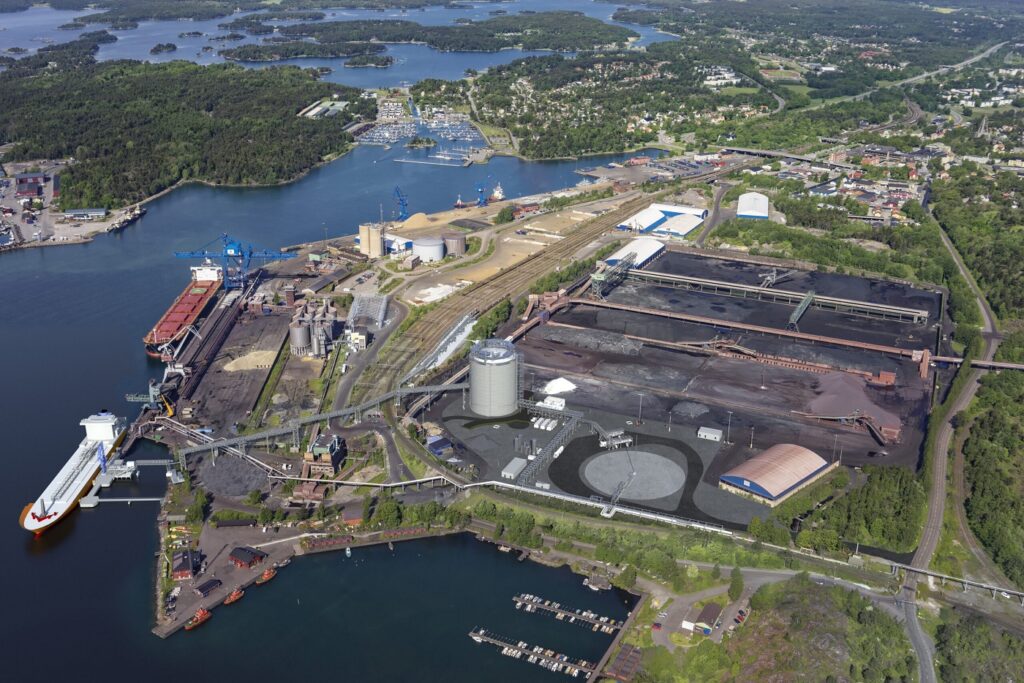