Back to overview
Home LNG Gladstone LNG exports dip in May

Gladstone LNG exports dip in May

LNG exports from the three liquefaction plants located on Curtis Island off Gladstone reached 1.71 million tonnes in May 2020.

Data released by the Gladstone Ports Corporation shows that the three liquefaction facilities exported a total of 26 cargoes.

This compares to 1.93 million tons exported in April onboard 29 LNG tankers.

The energy consultancy EnergyQuest recently said in its report that Australian LNG exports have started to experience COVID-19 effects in May.

The consultancy noted that Gladstone LNG projects experienced a production surplus during May, adding that LNG exports to China have remained strong.

The GPC data shows that China imported 1.17 million tons of LNG produced at the three Gladstone facilities during May. The remaining volumes were absorbed by Malaysia (246,533 tons), South Korea (226,761 tons), and Japan (65,768 tons).

So far this year, the three liquefaction plants exported a total of 140 cargoes, totaling 9.24 million tons of the chilled fuel.

For comparison, the three plants shipped a total of 137 cargoes amounting to 9.11 million tons of LNG in the corresponding period in 2019. 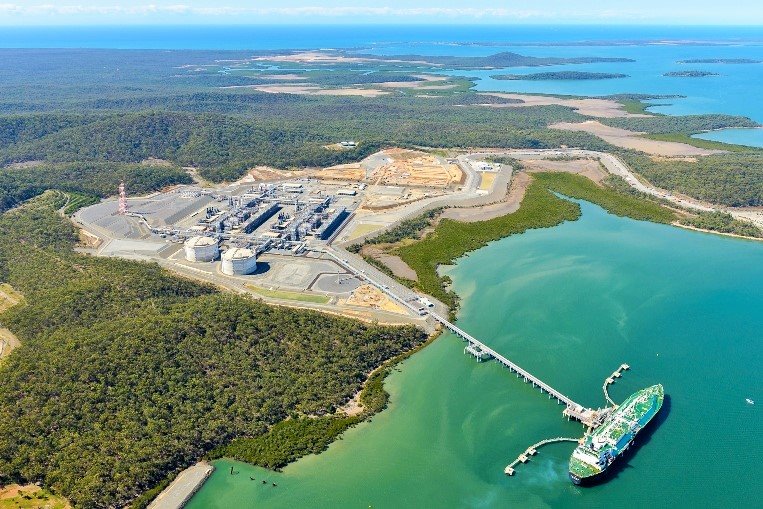