The demand for oilfield equipments is expected to be driven primarily by the rising oil extraction and refining activities coupled with increasing regional consumption and its growing demand across the globe. Shift towards unconventional oil fields such as shale gas has been driving the demand for oilfield equipments in both developed economies such as the U.S. and Europe and in emerging markets such as Asia Pacific and Latin America and this trend is expected to drive the demand over the forecast period. However, regulatory policies and geopolitical issues are some of the major concerns which are expected to affect the oil field equipments market. On account of such issues, the world has been shifting focus towards the use of renewable energy sources which is acting as one of the major factors inhibiting the market growth.

Drilling equipments were the largest market segment, accounting for over 70% of the total oilfield equipment consumption in 2012. These equipments are most widely used in piercing and boring into the earth to access energy resources below the surface. Also, in terms of demand growth, drilling equipments, which include complete drilling rigs, rig components such as drill bits, and oil country tubular goods (OCTG) are expected to be the fastest growing segment in the overall market with an estimated CAGR of 4.1%. The global demand for pumps and valves is expected to reach USD 6.93 billion by 2018.

North America emerged as the leading consumer of oilfield equipments and accounted for over 40% of the global demand in 2012. U.S. market for oilfield equipment was valued at USD 29.05 billion in 2012 and is expected to reach USD 36.66 billion in 2018, growing at a CAGR of 3.9% from 2012 to 2018. Asia Pacific is expected to be the fastest growing market for oilfield equipments, growing at a CAGR of 4.3% from 2012 to 2018. The growth of exploration and production in China, implementation of licensing bidding in India and introduction of new policies in Indonesia has been major factors driving market growth in the region. 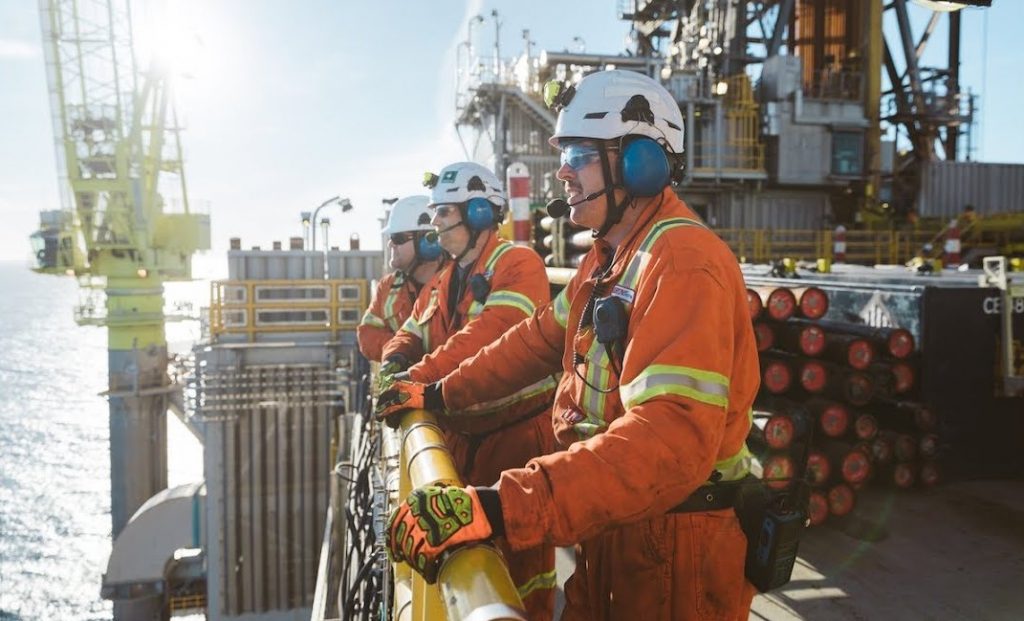