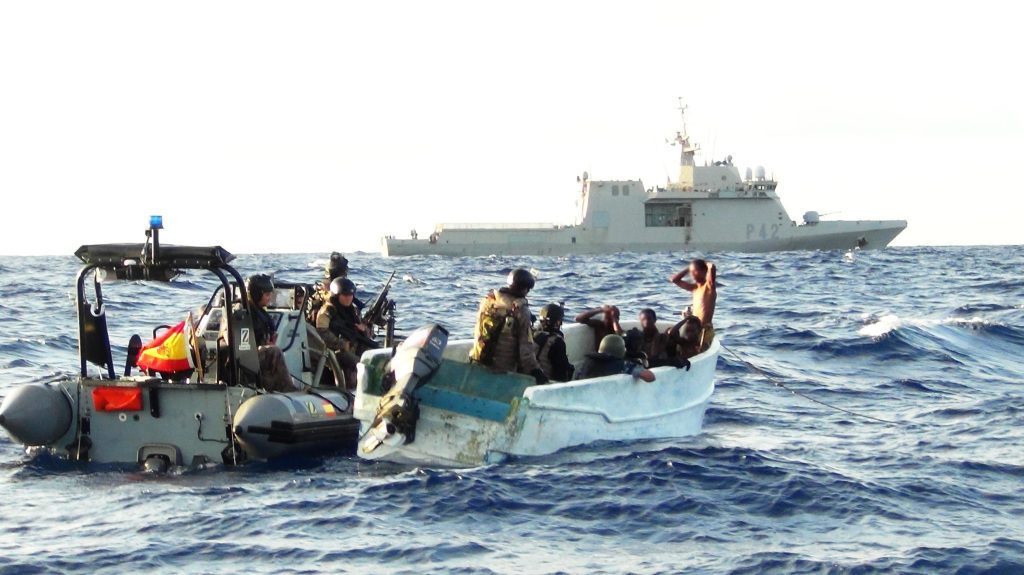 The first nine months of this year saw fewer incidents of piracy and armed robbery against ships than the corresponding period of 2018, the International Maritime Bureau (IMB) said in its latest report.

119 incidents have been reported to the IMB Piracy Reporting Centre (IMB PRC) in 2019, compared to 156 incidents for the same period in 2018.

Overall, the 2019 incidents include 95 vessels boarded, 10 vessels fired upon, 10 attempted attacks, and four vessels hijacked. The number of crew taken hostage through the first nine months has declined from 112 in 2018 to 49 in 2019.

IMB noted that the Gulf of Guinea remained a high risk area for piracy and armed robbery. The region accounts for 86% of crew taken hostage and nearly 82% of crew kidnappings globally. Lagos recorded 11 incidents in 2019, the highest number for any port.

Despite reporting more attacks than any other country, Nigeria has reduced Q3 piracy attacks from 41 in 2018 to 29 in 2019.

“Although incidents are down, the Gulf of Guinea continues to be a concern for piracy and armed robbery-related activities with kidnappings of crew members increasing in both scale and frequency,” Pottengal Mukundan, Director, ICC IMB, said.

The report added that Indonesia continued with a trend of the decline in overall piracy related incidents with 20 actual and attempted attacks for the first nine months of 2019. IMB noted that this could be attributed to continued information sharing between the Indonesian Marine Police and the IMB PRC.

Worth noting is that no piracy-related incidents were recorded in Somalia for the first nine months of 2019. Despite this, IMB PRC advised ship owners to remain cautious when transiting these waters. 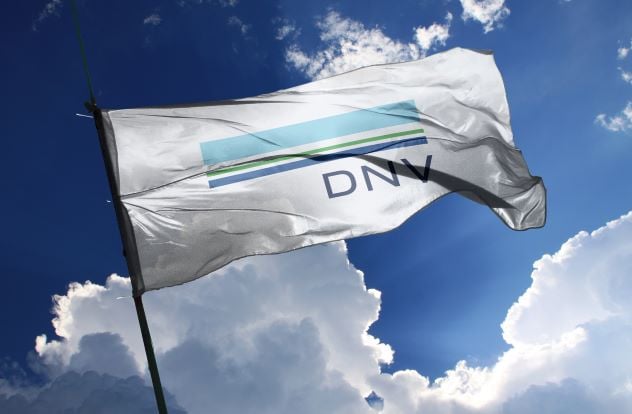 Cyber-attack on DNV’s ShipManager software affects 1,000 ships
Posted: 10 days ago
U.S. lays the blame for drone strike on oil tanker off Oman at Iran’s door
Posted: 2 months ago
Fire breaks out at Petronas’ gas pipeline in Sarawak; one fatality reported
Posted: 2 months ago