As reported earlier, Seafox submitted an unsolicited and non-binding possible cash offer for the entire issued and to be issued share capital of GMS by a wholly-owned subsidiary of Seafox, at a value of USD 0.09 per GMS ordinary share.

The Board of GMS has now unanimously rejected the offer from the company’s second-largest shareholder.

Apart from the low offer, the Board has given several other reasons for the decision. GMS is said to be performing well, with a USD 240 million order backlog and a ”significantly reduced” cost base. All of the company’s vessels are currently contracted, with a 76 percent utilisation rate for 2020 and a 49 percent utilisation rate for 2021, GMS said.

GMS has also reached an in-principle agreement with lenders on revised terms for a restructuring of its bank debt including access to existing term loan facilities and new working capital facilities.

The jack-up owner and operator described the offer from Seafox as ”wholly opportunistic”, adding that the offer comes ”at a time of significant macro uncertainty caused by Covid-19.”

The company questions the timing of the offer further more, saying that it came ”the day before GMS updated the market on its 2019 results and on the significant recent progress within the business,” and that the proposal ‘‘has been made just a short time before the planned conclusion of the documentation of our amended bank facilities.”

Tim Summers, Executive Chairman of GMS, said: “Operationally and commercially, GMS is in much better shape today than it was 12 months’ ago. The Company is performing well notwithstanding the difficult environment; we have reduced costs and we will continue to reduce them further in 2020. We have agreed in principle a deal with our banks that provides the Company with long-term financial stability. The Board remains highly confident in the future success of the Company. Now is not the time for shareholders to sell at a price that is far below the true worth of GMS.”

In response to GMS turning down its offer, Seafox said that it ”is requesting shareholders to support its Proposal and any offer which may be made on the same terms as the Proposal or otherwise, as it offers shareholders a substantial premium to the price of GMS prior to Seafox’s approach; offers certainty in light of the business and market challenges GMS has been facing and continues to face; avoids the requirement to participate in an equity raise and the substantial dilution of existing equity that would accompany any equity raise; and in the alternative, removes the exposure to the risk of warrants or preferential securities being issued and/or PIK interest being incurred to GMS’ syndicate of banks.”

GMS currently owns and operates a fleet of 13 self-elevating support vessels (SESVs) active in the oil, gas, and the renewable energy industries. The company is listed on the London Stock Exchange. 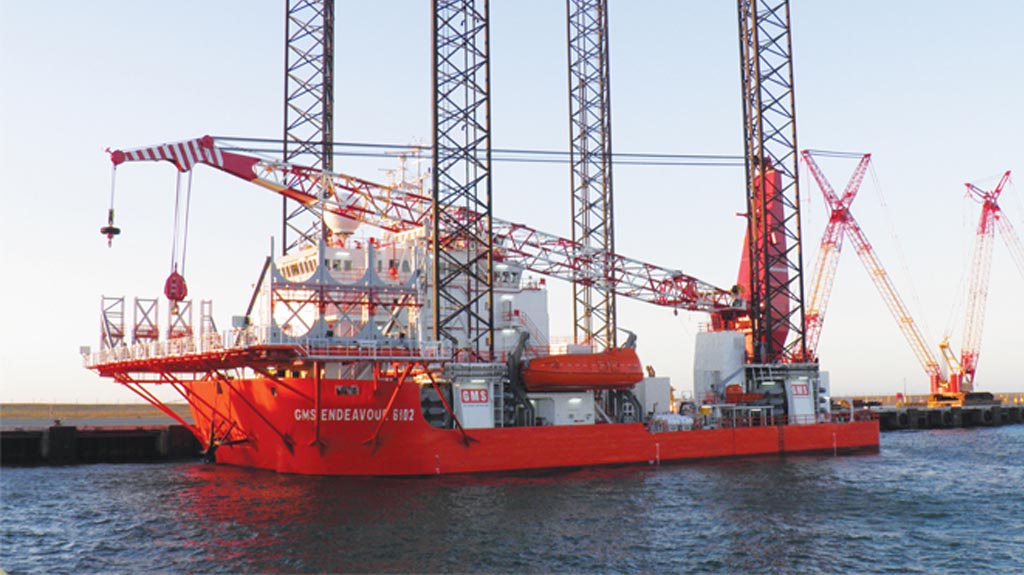