Gas Natural Açu’s LNG-to-power project in the Brazilian Port of Açu has hit a new milestone at the GNA I thermoelectric power plant.

The company noted that it has fired up two gas turbines and carried out the synchronization tests with the SIN (National Interconnected System).

This means that two of three GNA I gas turbines are operating under test conditions. They will soon be joined by the third and final gas turbine.

These tests are the last steps before the start of commercial operations.

The GNA I consists of three gas turbines and a steam turbine which is also currently undergoing testing. All the turbines have been supplied by Siemens Energy.

Together, the turbines will be responsible for generating 1.3 GW in a combined cycle.

Last week, SPIC Brasil has also secured its participation in the project by closing the 33 per cent stake acquisition. 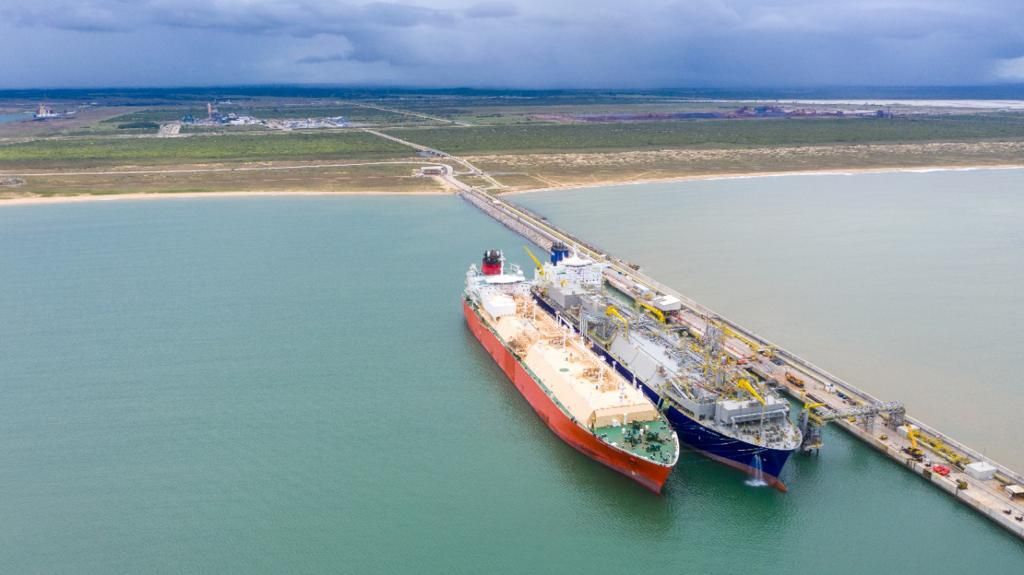