This comes after Golar’s December announcement on separating its eight TFDE LNG carriers into the new company called Cool Company.

CoolCo will have an initial market capitalization of approximately $375 million. Also, Golar will retain a shareholding of a minimum of $125 million. As part of the transaction, CoolCo plans to raise around $250m of external equity through a private placement of equity.

Eastern Pacific Shipping (EPS) has pre-subscribed and guaranteed an allocation of a minimum of $150 million in the contemplated private placement. Thus, EPS is the largest shareholder of CoolCo.

Proceeds from the private placement, together with the debt facilities, will fund the acquisition of eight TFDE LNG carriers.

Furthermore, CoolCo will immediately list on the Oslo OTC exchange and expects to list on Euronext Growth Oslo during February 2022. The company will also target an additional listing on an international stock exchange during 2022.

The company scored a $570 million bank facility that will finance the acquisition of six of the eight LNGCs. The existing lease financing on two vessels, Golar Ice and Golar Kelvin, will remain and be transferred to CoolCo. The total debt on CoolCo’s assets will be approximately $810 million at inception.

The parties also reached agreements in principle regarding CoolCo acquiring Golar’s FSRU for a total consideration of $5 million. Specifically, the new firm will buy the commercial and technical organization associated with the operation of Golar’s owned and operated shipping and FSRU assets.

The formation of CoolCo is to wrap up within the first quarter of 2022 subject to market conditions. 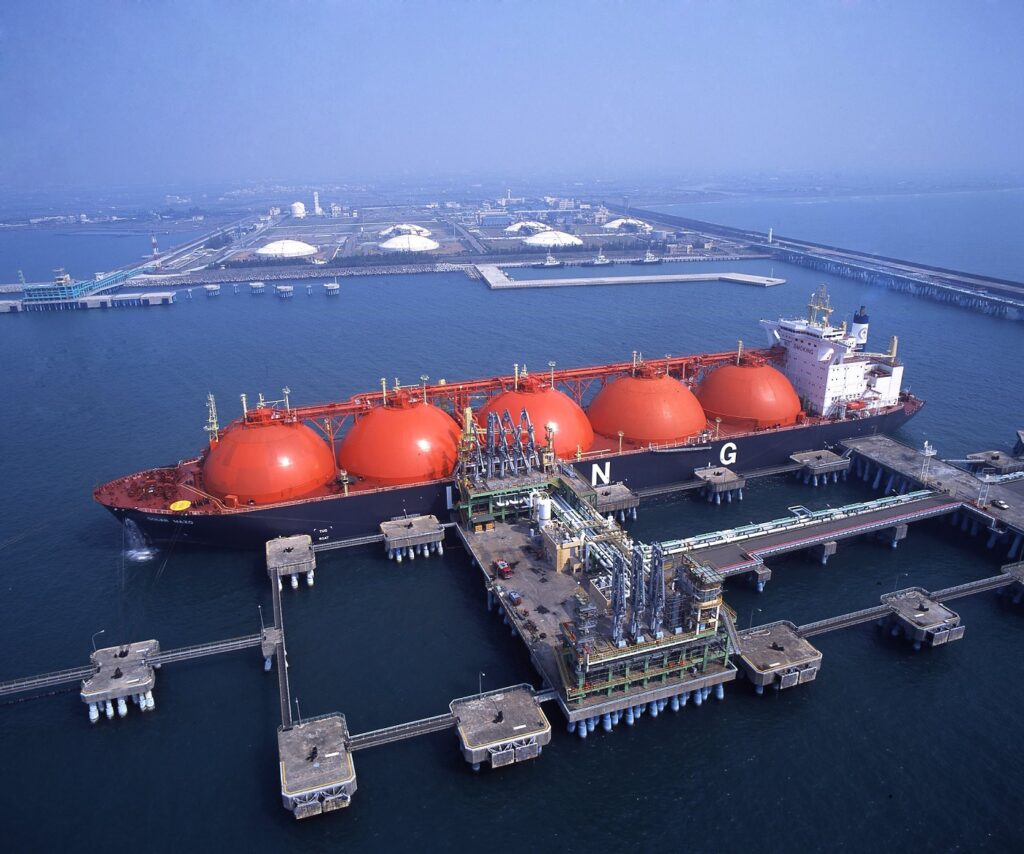