The Gladstone Ports Corporation (GPC) has not breached any conditions of the Western Basin Dredging and Disposal Project (WBDDP) license.

Allegation 1 – The Australian articles of 16th and 18th of February 2013 claim two breaches of the WBDDP conditions.

These claims are refuted.

The allegations in The Australian of “audit failure” and that GPC has “breached federal approval conditions” by “failing to get an independent assessment of its work,” and are in “defiance of conditions,” and GPC has been “deliberately misleading”, are false.

To date SEWPaC has not provided direction to undertake an independent audit. GPC on its own initiative did commission an independent Third Party Audit of the EPBC Compliance Conditions in 2011. This report stated that GPC needed to gain approval from SEWPaC for the auditor and the scope of works. The report was not correct – a fact confirmed by SEWPaC. The approval of SEWPaC was not required unless SEWPaC provided a direction to undertake the audit.

This fact was communicated to Sue Arnold from Australians for Animals on 5th of February 2013, but she has persisted in making this false claim.

On the 13th February 2013, GPC emailed Mr Graham Lloyd, Environmental Editor of The Australian, requesting the question he had regarding the compliance audit. No question was submitted. Yet Mr Lloyd was compliant in repeating Ms Arnold’s false claim.

Allegation 2 – “Sick fish, dead dolphins and dugongs and five legged frogs are signs that something has gone wrong.”

A number of Queensland government assessments of the health of marine life in Gladstone harbour including a final summary report in January 2013, shows little evidence of sick fish etc – something confirmed by the regular Friday fishing reports in the local newspapers.

In June 2012, the Boyne Tannum Hook Up (Australia’s largest fishing competition) with 2700 participants could not find one diseased fish in the waters and estuaries of Gladstone harbour.

Only Dr Landos stands against a welter of scientific reports and investigations with his claims of diseased and sick fish in Gladstone harbour.

Allegation 3 – “There is a cover-up” and the “GPC has withheld information from the scientific panel.”

The statement is untrue. GPC made all information and data in its possession available to the Gladstone Fish Health Scientific Advisory Panel. The GPC has not withheld any information.

Allegation 4 – “Landos’s assumptions are borne out in the conclusions of the report by the National research centre of Environment Toxicology into turtle deaths.”

This report was based on turtles which had died in June/July 2011 following the major Queensland floods. As at 31st of July 2011, the WBDDP had dredged 130,905 cubic metres of a 26 million cubic metre project. The GPC is currently dredging between 200,000 – 300,000 cubic metres per week without evidence of major impact on the health of sea life and water quality in Gladstone harbour.

The clear conclusion of the report authored by long time turtle expert Dr Colin Limpus stated that “no major pollution issue has been identified from this study for turtles. When viewed in parallel with the health assessment report examining the same turtles, there is a clear case that the most significant issue regarding these turtles was malnutrition”.

Allegation 5 – “The visible evidence in Gladstone, however, is of a waterway clearly under stress.”

This evidence is based on no scientific assessment. There are numerous scientific reports and on-line monitoring of water quality in Gladstone harbour which would indicate any current stress is caused by the recent flooding events.

The Gladstone Ports Corporation (GPC) engaged Dr Daniele Cagnazzi to undertake a review of the coastal dolphins in Central Queensland, particularly Port Curtis and Port Alma regions. This work was commissioned in July 2012 and a draft report is currently in review and once finalised it will be released on the project website.

From early indications there is little data available for assessing Australian Snubfin and Indo- Pacific humpback dolphin population trends along the Queensland coast. The Capricornia region is one of the most extensively studied areas for these dolphin species and Dr Cagnazzi states that further data collection is required to determine the true extent of any population change.

Therefore, it would be prudent to listen to this advice and look forward to further research outcomes.

It should also be understood that the finding by Dr Cagnazzi for the Gladstone area encompass waters from as far south as Rodds Bay to the northern reaches of The Narrows. The findings are not exclusive to the Gladstone harbour. To date Dr Cagnazzi has not undertaken any acoustic underwater noise monitoring studies, and there is no site specific evidence that noise level in the harbour are causing issues.

Over the past 18 months during high vessel traffic there has been the constant presence of a pod of dolphins at the entrance to the Gladstone Marina. There is no evidence of these dolphins seeking to depart due to vessel traffic noise. In conclusion, GPC remains committed to meeting all of the conditions of the WBDDP and ensuring that all monitoring and all scientific reports related to the project on the GPC website.

The Australian has failed in its duty to exhibit professional journalism in presenting the facts. The articles on Gladstone harbour are an opinion piece with the opinion being supported by a plethora of falsehoods. The reputational damage of the article to the personnel employed by GPC and to the Corporation itself has been substantial. 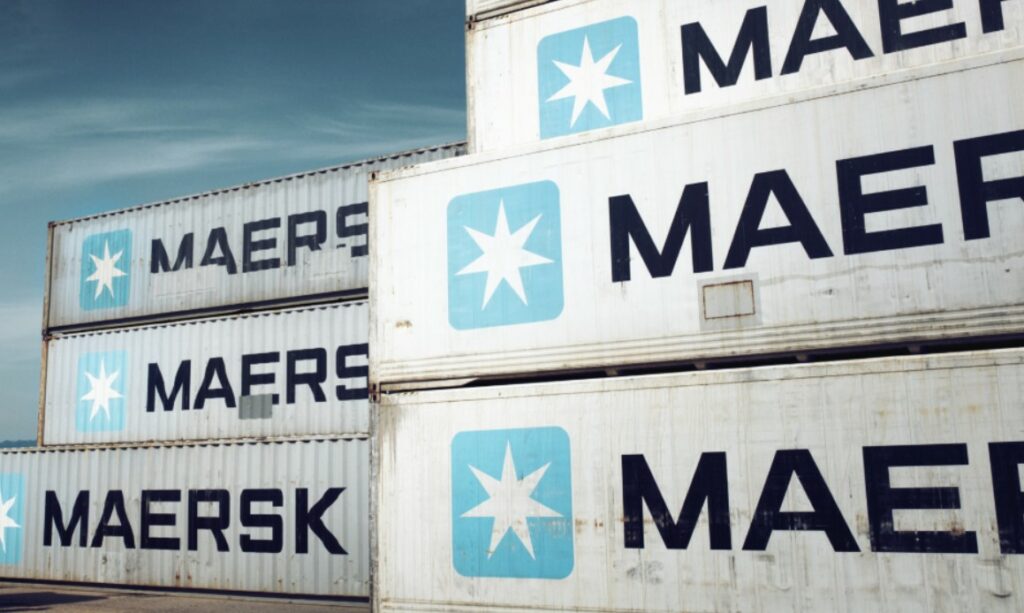