As informed, the charges related to the falsification of records and other acts designed to conceal from the US Coast Guard (USCG) inspectors impermissible overboard discharges of oily bilge water from the Liberian-flagged oil tanker, M/T Evridiki.

According to the indictment, on or about March 11, 2019, Vastardis failed to maintain an accurate oil record book which fully recorded both the discharge overboard of bilge water that had accumulated in machinery spaces and any failure of the ship’s oil filtering equipment.

The parties are also charged with falsification of records, obstruction of justice, and making false statements.

The 167,300 dwt Suezmax tanker Evridiki was built by Korean Hyundai Samho Heavy Industries in 2007, according to data provided by VesselsValue. It is part of the Blue Fin Tankers Pool. 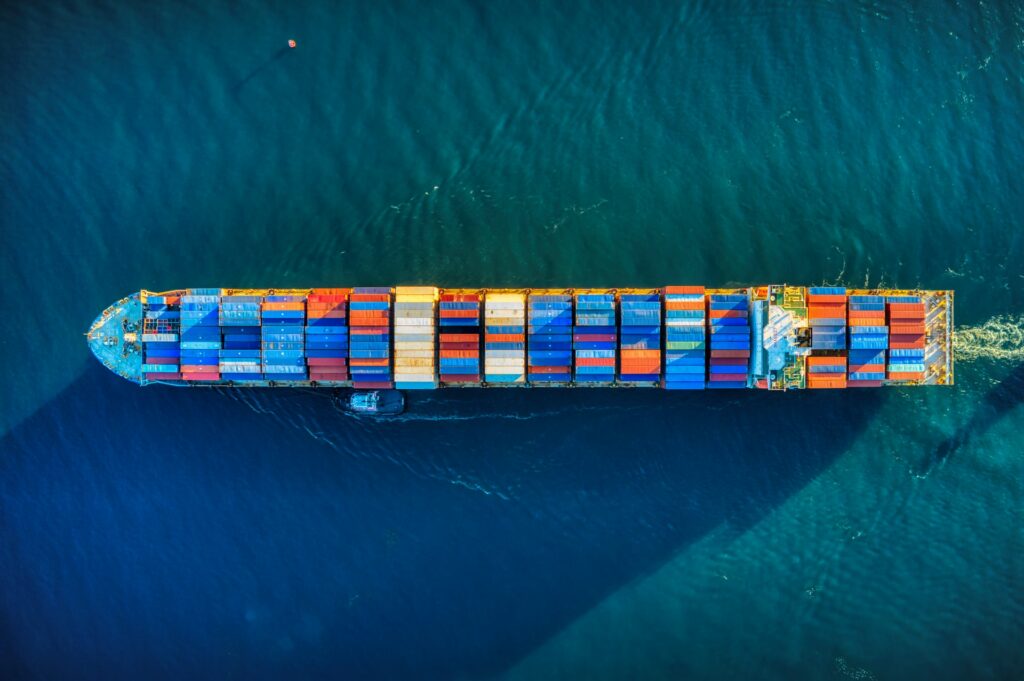