Greek tanker damaged in mine explosion off Saudi coast

A Malta-flagged tanker sustained hull damages following a mine explosion in the Red Sea, about 125 miles north of Saudi Arabia’s border with Yemen.

At the time of the incident, which took place on 23 November 2020, the 107,000 dwt Agrari was operating at an oil-fired plant in the Port of Al Shuqaiq, Saudi Arabia, according to the United Kingdom Maritime Trade Operations (UKMTO). Having completed cargo discharge, the ship was preparing to depart.

The Aframax vessel, able to haul about 700,000 barrels of oil, was holed approximately 1 metre above the waterline, Dryad Global said.

Images provided by Aurora Intel indicate damage on the port side of the vessel which has resulted in a partial breach of the vessel structure resulting in a limited oil spill.

The 2009-built Agrari has been boarded by Saudi authorities and an investigation into the incident has been launched.

Although Agrari’s operator, Greece-based TMS Tankers, said that the ship was attacked by “an unknown source”, the Saudi-led military coalition fighting Houthi rebels in Yemen blamed the rebels for the incident. Unconfirmed sources within the coalition claimed that Houthis launched a water-borne improvised explosive device (WBIED) targeting the tanker.

“Whether this is the result of deliberate targeting or drifting sea mines remains impossible to say at this stage without further verification however early indications are that this was a deliberate attack commensurate with known targeting and attack methodologies,” Dryad Global said.

This is the second such reported incident in the region since a Greek-owned, Malta-flagged Aframax tanker reported being struck by a sea mine whilst loading at the Rudum Terminal off the Yemeni south coast on 3 October 2020. 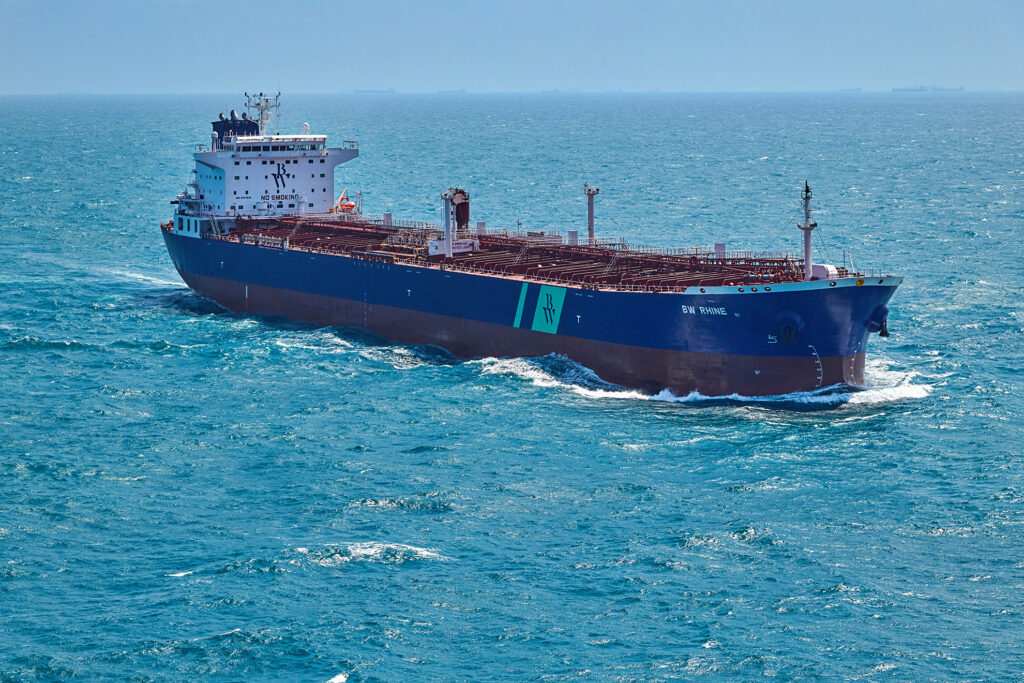