Environmental activists from Greenpeace have chained themselves in front of the Norwegian Ministry of Petroleum and Energy in protest against the award of new production licences off Norway.

A group of Greenpeace activists chained themselves in front of the Norwegian ministry on Thursday morning to protest against the awarding of new oil licenses in the 25th licencing round.

Namely, as part of the 25th licencing round, the Norwegian government on Wednesday offered four production licences to seven oil and gas companies. Out of those four licences, one is located in the Norwegian Sea while the other three are all in the Arctic Barents Sea off Norway.

As part of its protest, Greenpeace demanded that the next government advocates a complete halt to all oil exploration. The activists carried banners that said “No to new oil” and “Norwegian oil is boiling the planet”.

The activists claim that the government is ignoring the environmental and economic writing on the wall.

“We demand that a new government takes the climate crisis seriously and puts an end to all new oil exploration”, Frode Pleym, leader of Greenpeace Norway.

The organization believes that the government should listen to the IEA’s recent report, which said that there is no place for further oil and gas investments in the net-zero roadmap.

Pleym said: “Norway must wake up and understand that Norwegian oil leads to irreparable damage to the climate. If we are to limit climate change, Norway must also stop the search for more oil and gas”.

The organization also pointed out that interest in new oil exploration is dwindling, considering that this licencing round has seen a record low number of applicants.

Greenpeace activists have also recently carried out a protest against oil before a football match between Germany and France in the European Championship (EURO 2020). However, the protest did not go as planned and several people were injured. 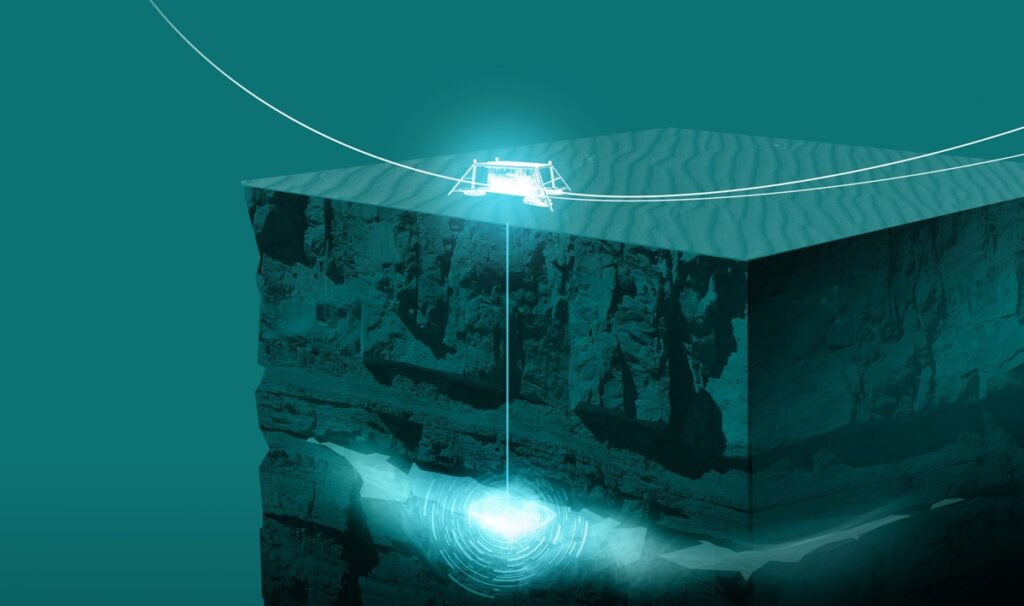