Grupo R said on Thursday that it would be using the Cantarell III jack-up rig to drill wells during the Hokchi field development campaign off the coast of the State of Tabasco, Mexico.

The Cantarell III self-elevating platform was built at the Keppel Fels shipyard in Singapore. It is of KFels B-Class design with capacity to drill in water depth of up to 400 feet and up to 30,000 feet of drilling depth. It has the capacity to accommodate up to 150 personal.

Additionally, Cantarell III is equipped with the Keppel system called RigCare Solutions which, with thousands of sensors installed, provides real-time monitoring of the main equipment that allows to improve maintenance programs and improve the efficiency of operations.

The rig arrived off the Campeche coast on January 27, 2020. Following the arrival, Grupo R said the rig would start drilling operations on March 15.

The Cantarell III was delivered to Grupo R last December. As part of the deal, Grupo R also entered into a sale and leaseback arrangement for the rig with a wholly-owned subsidiary of Keppel O&M.

It was agreed that Keppel O&M would purchase the rig from Grupo R for about $190m and the rig would be leased back to Grupo R on a bareboat charter at competitive dayrates over ten years.

As for the field, Hokchi is a shallow-water field that forms a single development block also known as Area 2 in the Southwest Marine region off the coast of Tabasco. 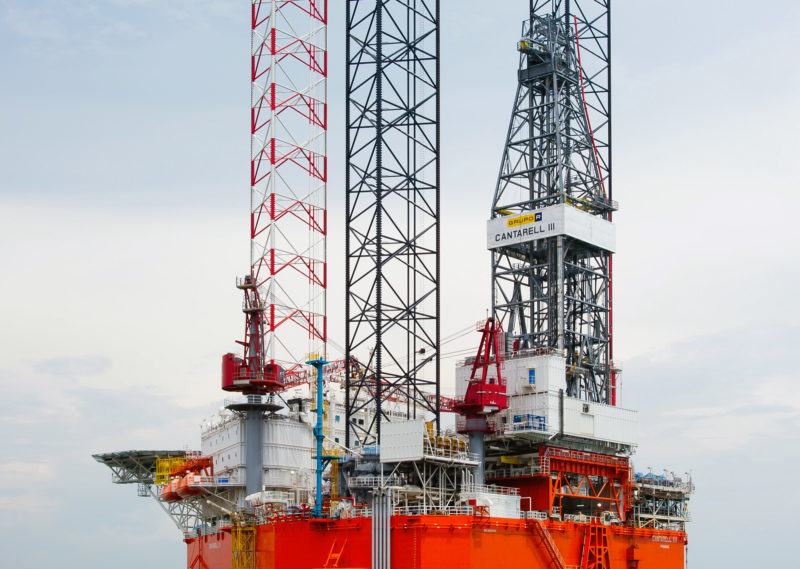