GustoMSC said on Tuesday that the Chela crane, named after the Greek word for crab’s claw, was an evolution from its smart crane design introduced in 2016.

The crane, with its crablike motion characteristics, can reach below the cantilever as well as elevate towards the main deck, providing crane access to an area usually blocked by the cantilever when drilling.

The company added that three key elements which enhance the overall efficiency of the drilling jack-up were used in the development of the crane.

Namely, the crane provides a large lifting envelope and wireline operation capabilities below the cantilever, easing material handling to the platform, and increasing safety for lifting over live wells by applying high safety standards.

“Besides the reduced human involvement on the drill floor, Chela features a fully redundant main hoisting system, a key technical feature needed when working over live wells. As a consequence, no single failure, including the failure of a hoisting rope, will lead to a high-risk situation. Additionally, the new design will keep the load steady after rope failure.” GustoMSC said.

Also, the Dutch firm added, a snag load absorption system prevents excessive loads on the lifting ropes and structural parts of the crane.

Chela, GustoMSC claims, enables several activities to take place at the same time on a wellhead platform. The design allows for preparatory work on one well while drilling is done on another well.

According to GustoMSC, this feature results in significant savings in rig days for development drilling or plug and abandonment operations that can amount to around 10 percent. 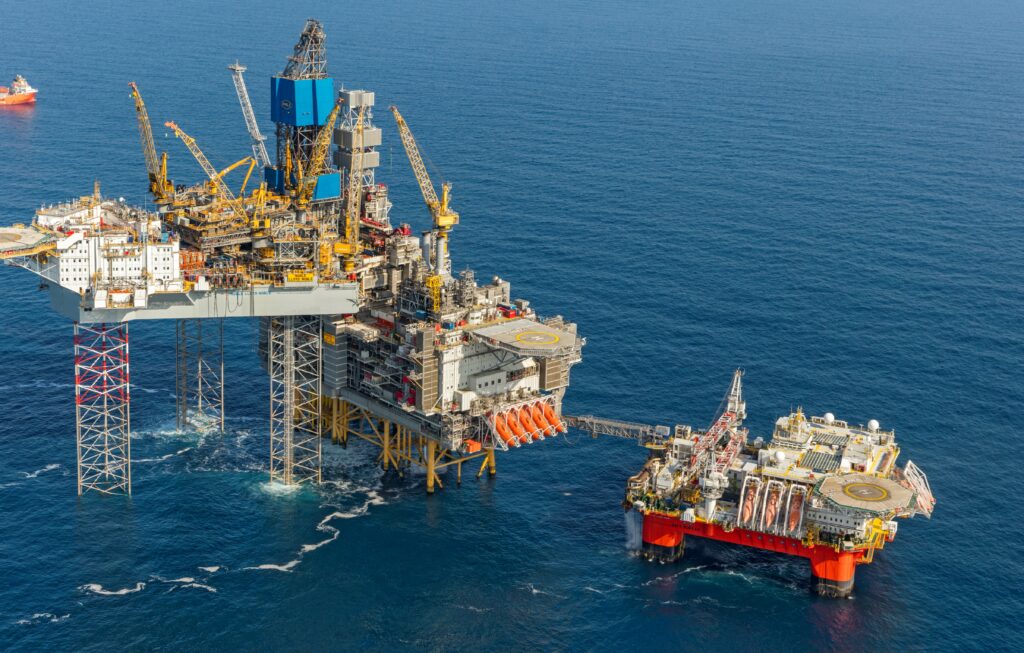 The Pioneers of Offshore Engineering
Posted: about 1 month ago
MSC, Quadrise to test lower-carbon fuels on commercial containerships
Posted: 11 days ago
MSC raises the bar with undocking of 24,116 TEU mega boxship
Posted: 5 days ago