Back to overview
Home Fossil Energy Guyana to see record number of wells in 2021, Rystad says

Guyana to see record number of wells in 2021, Rystad says

Norwegian energy intelligence firm Rystad Energy expects the exploration activity in Guyana to speed up, with a record number of wells set for 2021.

Guyana has started the year with an exploration disappointment as a partner in the ExxonMobil-operated Canje block has recently revealed that the first wildcat in the license failed to deliver.

However, Rystad Energy said last Friday it expects exploration activity in the country to rebound with an annual record of 16 wells, including on the Stabroek block, also operated by ExxonMobil.

The year’s first completed well, Bulletwood-1 in the Canje block, encountered quality reservoirs but non-commercial hydrocarbons, according to Westmount Energy, which holds a stake in Canje partner JHI Associates.

The well was targeting more than 500 million barrels of mean prospective resources in a prospect similar to Liza in the neighbouring Stabroek block.

Rystad Energy pointed out that the exploration activity in Guyana will be spearheaded by ExxonMobil as the operator of the Stabroek and Canje blocks. Having set an ambitious divestment target of $15 billion by offloading mature assets in Asia, Europe, and Africa, the US supermajor is expected to prioritize investments in high-value assets such as Stabroek.

The company’s drilling activity will focus on firming up resources in the southeastern part of the Stabroek block, where the operator identified deeper plays underneath the existing discoveries and is now eyeing the unexplored northwestern parts of the block. In addition, work is lined up on the Canje block.

“Rystad Energy data suggests that close to 300 million barrels of oil equivalent has been discovered on average for each exploration well (wildcat and appraisal) drilled in the country over the past six years. With around 16 exploration wells planned, including some in riskier frontier regions, 2021 holds a lot of promise”, said Santosh Kumar, an analyst with Rystad Energy’s upstream team.

ExxonMobil’s fleet of contracted drillships in Guyana is set to increase to six with the arrival of the Noble Sam Croft in April.

The operator and its partners plan to deploy four floating production, storage and offloading units (FPSOs) to develop the existing resources within the block.

However, the supermajor is expected to ramp up drilling activities, as it plans to have at least five FPSOs online by 2026. Success at this year’s Mako-2 and Uaru-2 wells on the Stabroek block could potentially firm up the Mako/Uaru area as a candidate for the next FPSO location.

On the Canje block in Guyana, plans are in place to drill two wells in 2021 in addition to the uncommercial Bulletwood-1 find, with the Jabillo well already in progress. No further exploration plans are expected for the Kaieteur block.

Canada-based explorer CGX Energy operates the Demerara and Corentyne blocks with 66.67 per cent interests, with Frontera Energy as its consortium partner.

The plan for 2021 consists of up to two exploration wells, at a combined estimated cost of about $90 million.

There are no drilling plans reported for this year as yet on the Repsol-operated Kanuku block and Tullow Oil’s Orinduik block. However, 3D seismic reprocessing is scheduled to mature prospects for future drilling.

Meanwhile, in eastern Guyanese waters there are only two unallocated blocks: Block C, which lies east of the Kaieteur block and north of Stabroek, and a smaller 1,325 square kilometers block, which was relinquished by the Canje consortium.

The other unallocated offshore deepwater region lies northwest of Guyana’s offshore sector. This area, formerly called the Roraima block, is bordered by the Kaieteur and Stabroek blocks.

It is, however, part of a territorial dispute between Guyana and Venezuela, therefore potentially struggling to generate interest.

In the middle of this booming exploration activity, Guyana is mulling over a new bidding round that could see the light of day in 2022.

Drilling results will be eagerly watched by the services industry, as more exploration success off Guyana would translate into welcomed opportunities after the market slump of 2020. 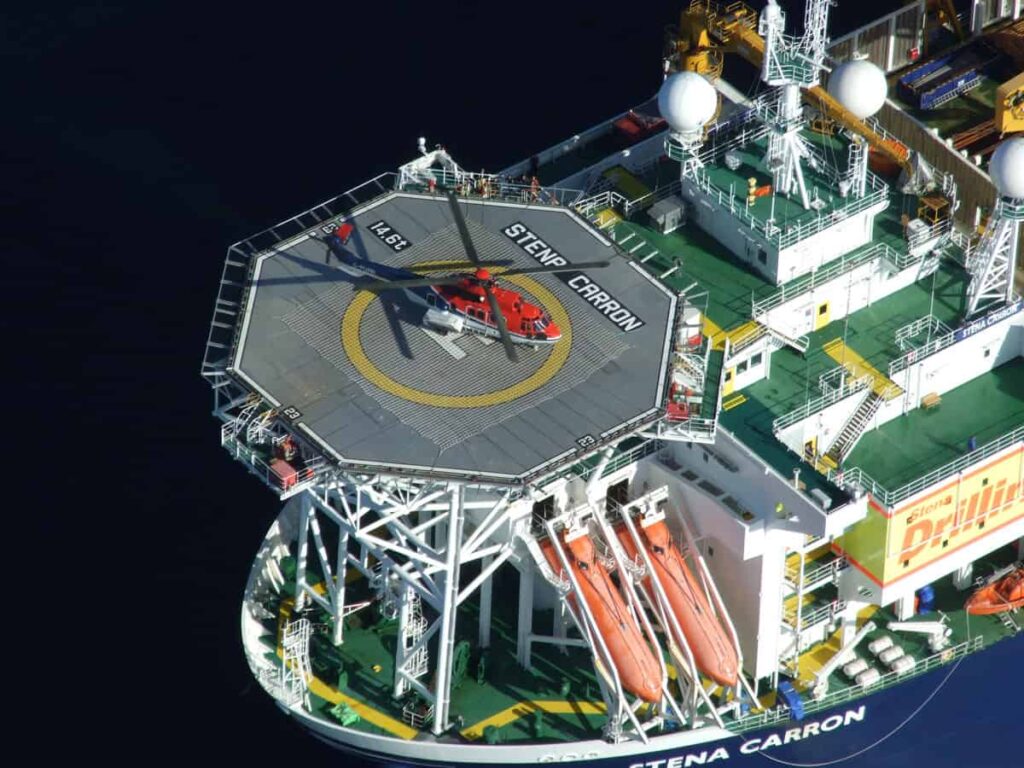