The decision to enter the phase two of the initial period under the Petroleum Agreement and Prospecting License on Orinduik block was announced by Eco Atlantic on Thursday.

As the operator of the block, Tullow Oil has notified the Guyana Geology and Mines Commission as well as Guyana’s Minister of Natural Resources, Raphael Trotman, of the partners’ decision, Eco Atlantic added.

The work commitment under phase two requires the acquisition of at least a minimum of 1,000 square kilometers of 3D seismic on the Orinduik Block. This has already been completed and exceeded during phase one when the block partners completed a 2,550 square kilometers survey in September 2017.

As such, there will be no further 3D seismic in phase two of the initial exploration period, Eco Atlantic said.

It is worth reminding that Eco signed an option agreement on the Orinduik block with the French oil company Total in late September 2017.

Under the option agreement, Total has an option to acquire a 25 percent working interest in the Orinduik Block from Eco Guyana, a subsidiary of Eco Atlantic.

The exercise of the option must be made within 120 days of completion of processing of the 2,550 sq km 3D seismic.

Colin Kinley, Eco’s COO, said on Thursday: “We are delighted to enter into phase two on Orinduik. We have completed and significantly exceeded our 3D seismic requirements for phase two already during phase one. The initial phase of processing is nearing completion. Once we are satisfied with the data at that stage, we will supply it to Total for their review under their option agreement.

“While the precise date is yet to be determined by the partners, an announcement will be made at that time, and the companies will begin working together on the interpretation and selection of well targets.

“Our entry into phase two further endorses our belief of the potential of the Orinduik Block. This has also recently been strengthened by ExxonMobil’s sixth discovery on the adjacent Stabroek Block, Ranger-1, which now increases Exxon’s estimated to total more than 3.2 billion recoverable oil-equivalent barrels on the block.” 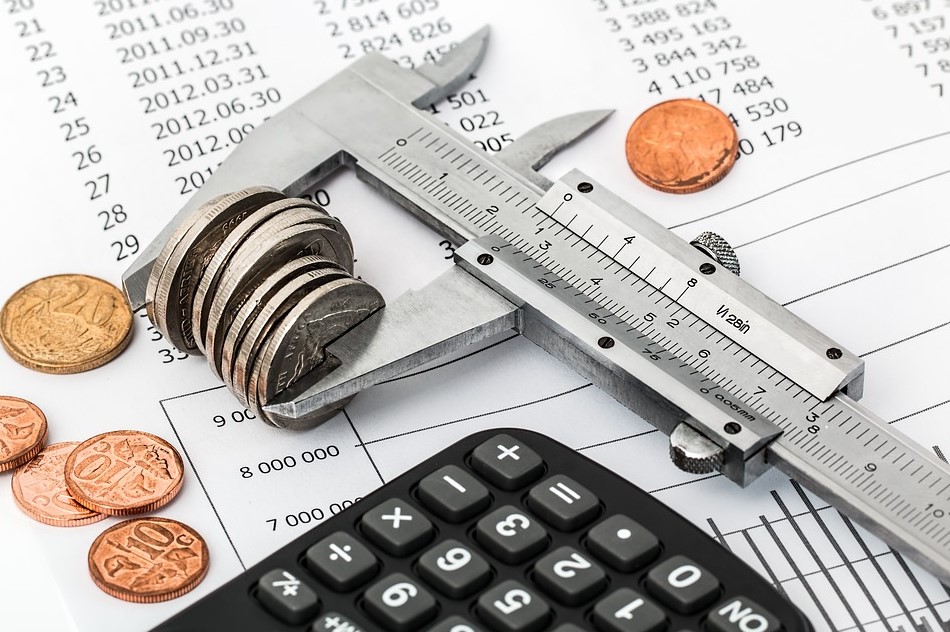