India’s H-Energy, a unit of real estate group Hiranandani, is likely to start commercial operations at its FSRU-based LNG terminal at Jaigarh Port in Maharashtra.

The facility has been officially inaugurated in May last year, following the arrival of the FSRU GDF Suez Cape Ann. The company developing the project then said it intends to begin commercial operation by the fourth quarter of 2018.

However, the commercial start of operations has been delayed to this year, and now, the company’s CEO Darshan Hiranandani is reported by Reuters as saying, the startup is likely in the fourth quarter of this year.

The FSRU GDF Suez Cape Ann is capable of reloading LNG onto other vessels which would allow H-Energy to provide storage, regasification, reloading, fuel bunkering and truck loading services to the Indian industries that are showing an increasing demand for the chilled fuel.

When operational, the re-gasified LNG will be supplied to customers, through a 60-km tie-in pipeline which shall be connected to national gas grids at Dabhol, H-Energy said. 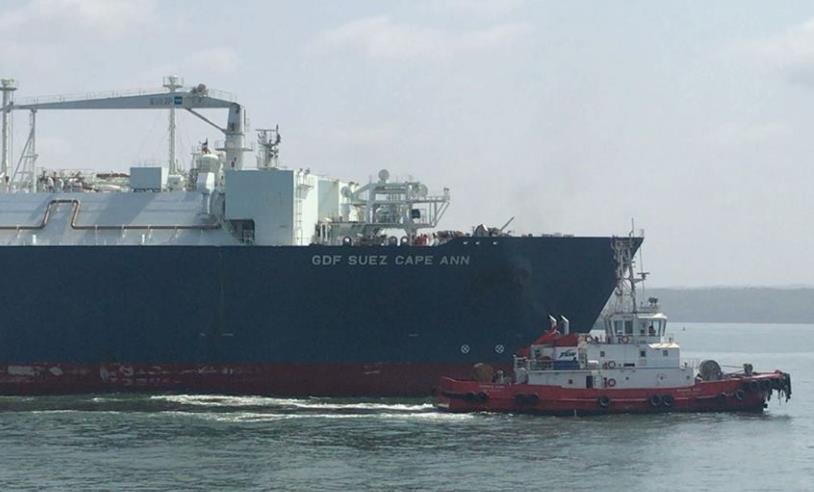