Japan Drilling Company (JDC) said that the NOC hired the rig on a two-year firm deal with options.

The company added that the contract, starting in September 2017, was worth $45 million, not including the possible extensions. This sets the dayrate at a little above $60.000.

According to InfieldRigs, the Hakuryu 12 is currently ready-stacked in Sharjah, UAE.

The Al Shaheen field, where the rig will be used, is Qatar’s largest offshore oil field. The field is operated by Maersk Oil which will remain the the operator until July 2017 at which time its 25-year production sharing agreement with Qatar Petroleum will expire.

The operatorship of the giant Qatari field will be taken over by NOC, a joint venture company between Qatar Petroleum and French oil major Total.

The Al Shaheen field is among the world’s largest oil fields. It has been producing oil for over 20 years and holds the potential to produce a few-fold of the oil it has produced so far. It currently produces around 40% of Qatar’s crude oil, at around 300,000 barrels per day.

It is worth adding that apart from the drilling rig, the NOC also signed a five-year extension last month for the services of the FSO Africa and FSO Asia on the Al-Shaheen field. The new contracts will start at the expiry of the existing contracts with Maersk Oil in the third quarter of 2017. 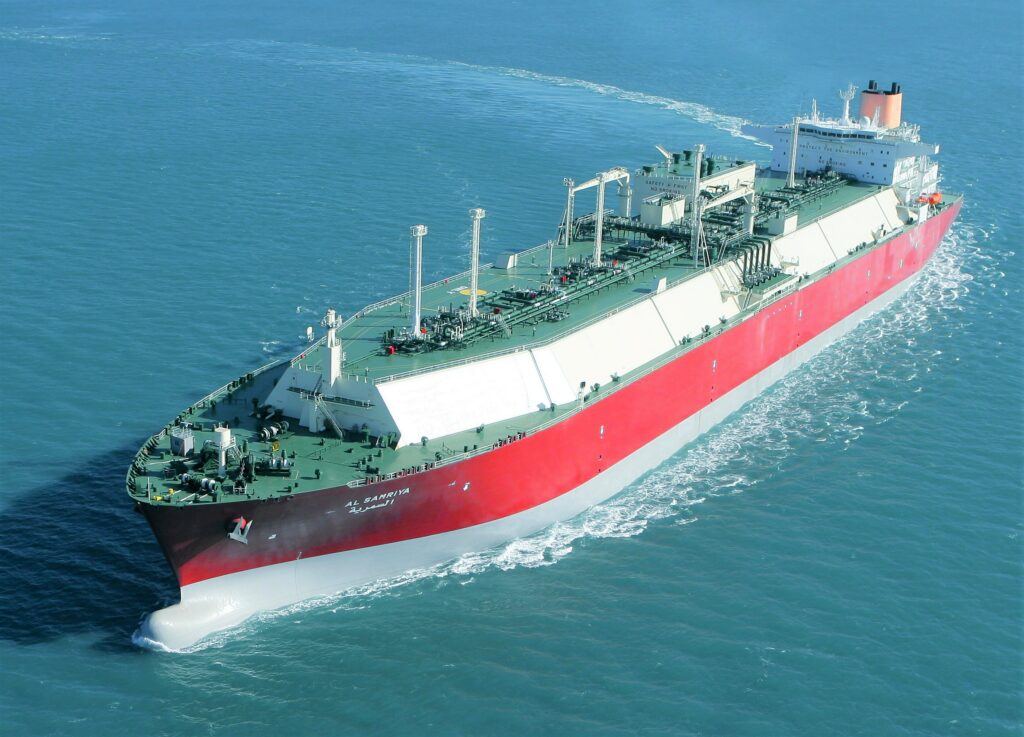