Qatar Petroleum (QP) has concluded the competitive process which it initiated in 2015 for the further development and operation of its Al-Shaheen offshore oil field, starting July 2017.

QP said that the company that presented the best offer to meet QP requirements was Total.

The announcement was marked by the signature by QP and Total of the relevant agreements for the further development and operation of Al-Shaheen oil field, which was held under the patronage and in the presence of His Excellency Sheikh Abdullah Bin Nasser Al Thani, the Prime Minister and Minister of Interior of the State of Qatar.

The signed agreements included a Joint Venture Agreement (JVA) to establish a new Qatari company to be known as “North Oil Company” that will develop and operate Al-Shaheen oil field. The new company will be 70% owned by QP and 30% by Total.

A Development and Fiscal Agreement (DFA) was also signed between QP and the two parties to the joint venture, in which QP licensed the rights for the development and operation of the field, and for the production, sale and export of crude oil from Al-Shaheen oil field for a period of 25 years starting in July 2017.

Saad Sherida Al-Kaabi, President & CEO of Qatar Petroleum said: “QP’s objective for the competitive process was to choose a partner that has world class technical capabilities that enable it to continue the development and operation of Al-Shaheen Field in partnership with QP, while at the same time ensuring the highest possible financial return to the State of Qatar.”

Speaking at a press conference held on this occasion, Al-Kaabi added: “The strong and serious technical and financial offers we have received during an industry downturn is a true testament to Qatar’s attractiveness reflected by its natural resources, safe investment climate, and for being such a great place to live in. This is another proof of Qatar’s ability to ensure the future successes of its development strategy, including that of its strategic natural resources.”

Al-Kaabi thanked Maersk Oil Qatar, the operator of the Al Shaheen field since 1992, for the company’s “significant efforts and valuable contribution in managing Al-Shaheen field during the past quarter of a century and for the offer they have presented”.

Al-Shaheen oil field is among the world’s largest oil fields. It has been producing oil for 22 years, yet holds the potential to produce a few-fold of the oil it has produced so far, QP noted. It currently produces around 40% of Qatar’s crude oil, at around 300,000 barrels per day, the company added.

Maersk Oil’s current 25 year production sharing agreement expires in July 2017. Earlier this year Maersk Oil submitted its bid in the tender. Following the decision by QP to award the stake to Total, Maersk Oil will leave Qatar in 2017 after the end of the current license.

“Maersk Oil presented a highly competitive technical and commercial proposition based on more than 20 years of technical knowledge and experience working with the Al Shaheen field,” says CEO in Maersk Oil, Jakob Thomasen.

Maersk Oil said it will be redeploying a number of its employees which today are based in Qatar elsewhere in its global organisation. The company added that the majority of remaining employees in Qatar are expected to be offered employment by the new operator. 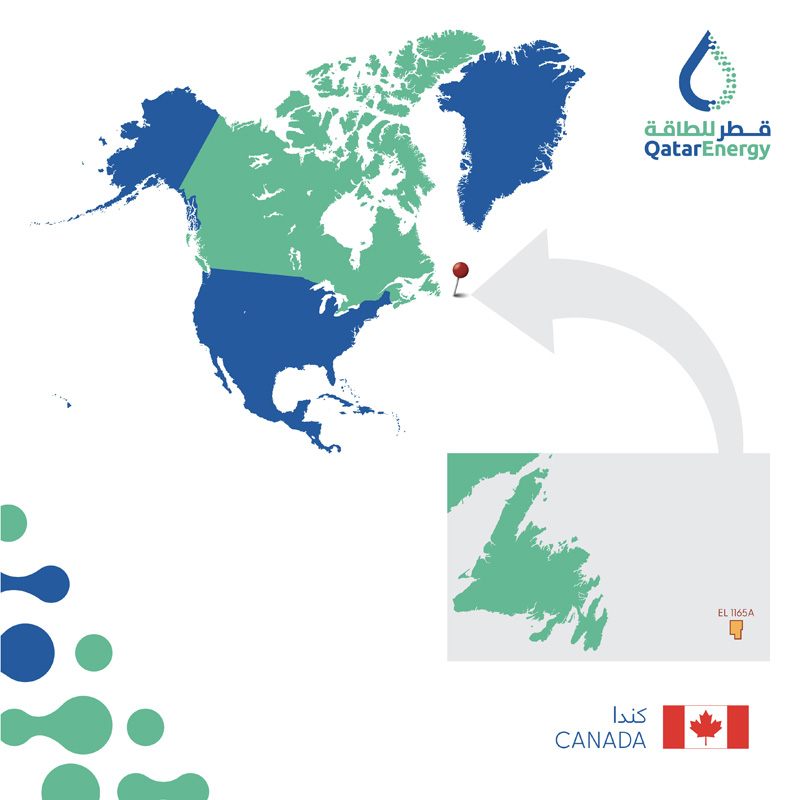