The reduction was achieved thanks to IMO 2020-compliant low-sulphur fuel oil used on board the company’s vessels, Hapag-Lloyd said in its Sustainability Report 2020.

Additional fuel savings were achieved though ship optimisations. Specifically, fuel savings of around 15 per cent were reported on 39 vessels by removing fouling from their outer hulls.

At the same time, Hapag-Lloyd is the first shipping company in the world that has converted a large container ship to dual-fuel propulsion, which can operate using liquefied natural gas (LNG).

Furthermore, in an initial test phase, biofuels based on used cooking oil were used.

Moreover, the container shipping giant placed orders for six containerships – each with a capacity of more than 23,500 TEU – whose fuel-efficient high-pressure dual-fuel engines will also be able to operate using LNG, thereby reducing CO2 emissions by between roughly 15 and 25 percent.

These newbuilding projects geared towards sustainability have been financed by two green financing transactions, which were concluded according to the Green Loan Principles of the Loan Market Association (LMA).

What does the future hold?

As explained, the biggest challenge in the years ahead will continue to be climate change, and more will need to be invested in research and development related to propulsion concepts and fuels if the goal of achieving climate neutrality in shipping is to be reached.

Shipping already accounts for 3 percent of all CO2 emissions today, and this must be further reduced in the future, Hapag-Lloyd stressed. That is also why its new sustainability report bears the title: “Tapping the future of shipping”.

Containerships are still the most efficient means of transporting large quantities of goods, including from an environmental point of view. Yet even with these efficiency-related advantages, it is clear that much more needs to be done for climate protection, the company continued.

“We have made a lot of progress in all sustainability dimensions. At the same time, we are conscious of the fact that we also have a very great responsibility when it comes to climate protection,” Rolf Habben Jansen, CEO of Hapag-Lloyd, commented.

“We will therefore continue to work hard to modernise our fleet and to reduce our carbon footprint. This will likewise remain an essential part of our new sustainability strategy, which we will be publishing later this year. At its core, it is about continuously increasing our contribution to sustainability-related efforts and making incremental improvements,” he pointed out.

With its new sustainability strategy, Hapag-Lloyd will set itself specific targets for the next 10 years.

One was already announced in March 2021, when Hapag-Lloyd successfully placed a “sustainability-linked bond” that is connected to a clearly defined sustainability target: By 2030, the CO2 intensity of Hapag-Lloyd’s own fleet is to be reduced by 60 percent compared with 2008, the reference year of the International Maritime Organization (IMO).

Improvements in the CO2 intensity will be measured and annually disclosed according to the so-called Average Efficiency Ratio (AER) indicator, which was 11.68 in 2008 and is expected to fall to 4.67 by 2030. 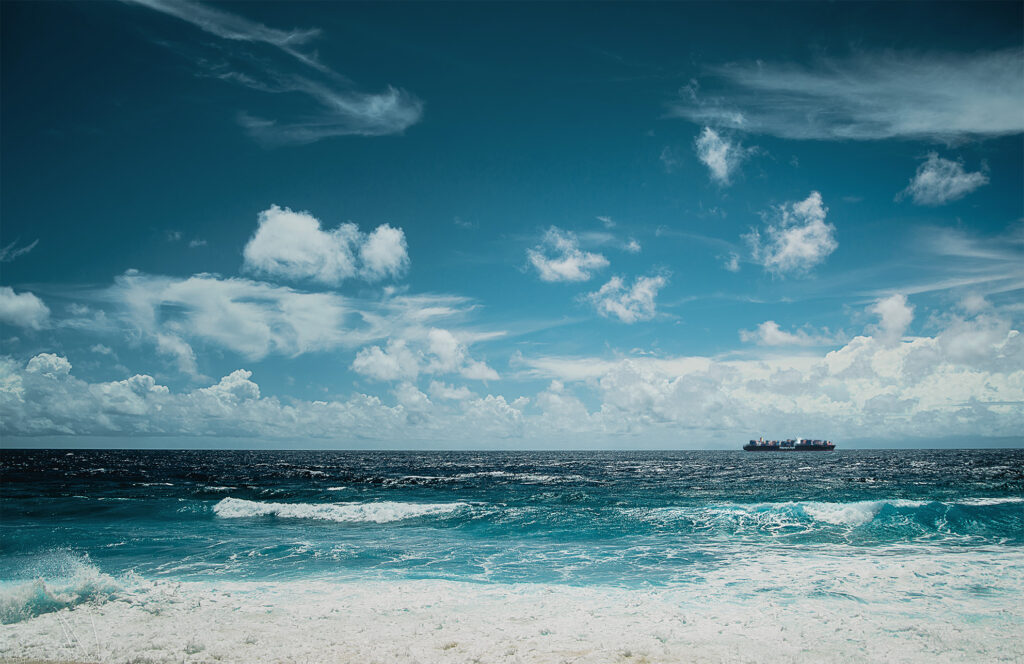