UK oil and gas company Harbour Energy has had to lower its output guidance for the year as the first gas from its Tolmount field, located in the UK North Sea, has been postponed amid issues with the platform’s electrical systems.

Discovered in 2011 and sanctioned in 2018, the Tolmount gas field is located in Block 42/28d, in the UK southern North Sea. The Greater Tolmount Area also includes the Tolmount East discovery. The field is operated by Harbour Energy with a 50 per cent stake.

In an update on Wednesday, Harbour said that during final commissioning and testing of the HGS Tolmount platform issues were identified in certain offshore electrical systems. These issues are now being investigated and rectification plans are being developed.

As a result, Tolmount first gas will be delayed and is now likely to be around year-end. The final commissioning at Tolmount was already underway in June and Harbour had expected for the production to start up around the end of July.

The company was also hoping to boost its low output in the second half of the year by bringing the Tolmount project online in addition to completing maintenance programmes on some of its assets. However, these hopes have now been extinguished.

With expected plateau rates of 20-25 kboepd net to Harbour, Tolmount was expected to contribute just over 10 kboepd to Harbour’s 2021 production.

Harbour said that this revised guidance also reflects actual proforma production to the end of June of 180 kboepd and a delayed restart of Elgin Franklin following the summer maintenance shutdown. Forecast full-year operating costs of $15-16/boe and total capex of $1.1 billion are unchanged.

It is also worth reminding that the Tolmount project was initially supposed to start production in the fourth quarter of 2020, but it was delayed in May 2020 due to Covid-19-related restrictions.

The project development consists of a platform and associated gas export pipeline. The Humber Gathering System will initially deliver gas from the Tolmount field to the Easington onshore gas terminal. 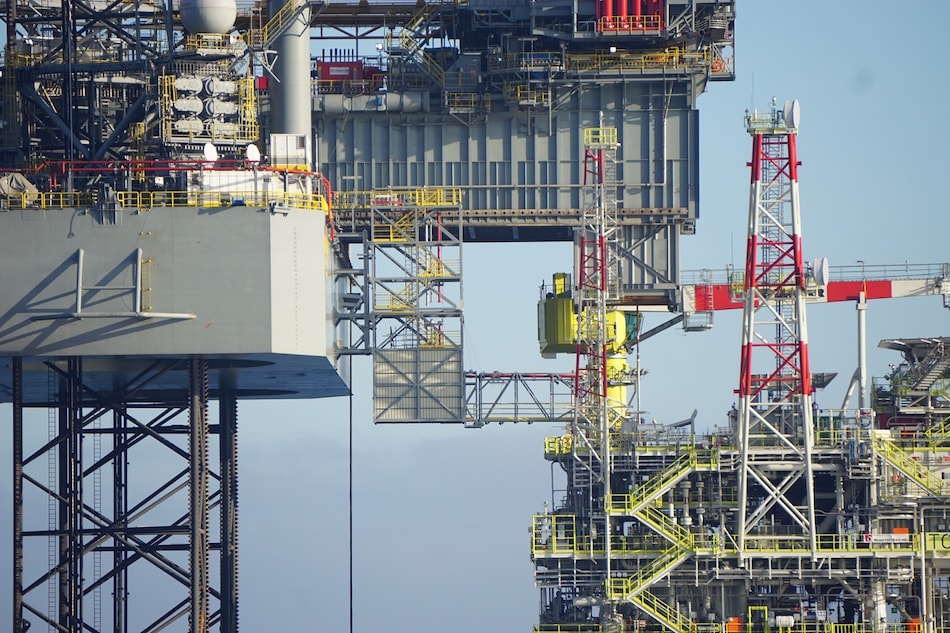 Harbour Energy’s new project set to boost UK gas output
Posted: 16 days ago
UK regulator tells industry to avoid delays that can harm business
Posted: about 1 month ago
Neptune to invest over $1 bln in next five years to secure energy supplies for UK
Posted: 17 days ago
After finding cracks on gas coolers, Equinor ordered to ensure maintenance of North Sea platform
Posted: 10 days ago
Gabon project still on track for first oil, but risk of delay remains
Posted: 4 hours ago