The milestone was reached on the eight anniversary of the facility’s opening , the company said in a statement on Monday.

Commenting on the occasion, CEO of Harvey Gulf and Quality Liquefied Natural Gas Transport (QLNG), Shane Guidry, said: “When we began operations at North America’s first LNG bunkering fuel facility in 2013 with the only vessels that ran on LNG, we didn’t realize that we were America’s pioneers for use of LNG as a marine fuel. Nor did we have any idea LNG bunkering would turn out to be what it is today, the fastest-growing clean fuel market in America.”

The ATB, capable of delivering 4,000 cubic meters of LNG, will service vessels needing LNG as a marine fuel along the eastern seaboard in an effort to reduce harmful emissions.

Guidry added the company is planning to build, own and operate additional LNG assets in the future. 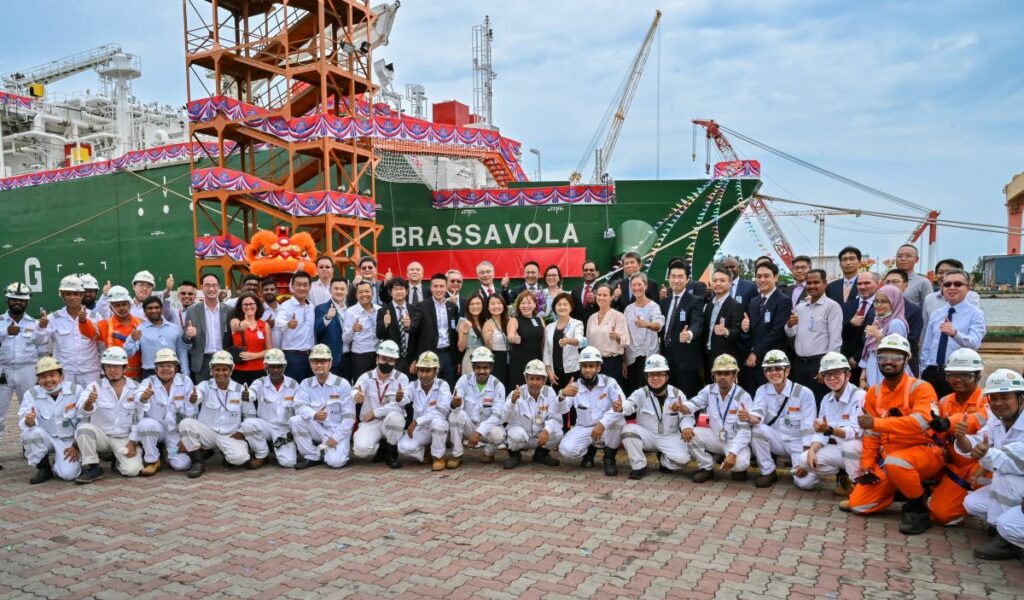