Engineering and consulting company Head Energy has been awarded an extension of a frame agreement with Wintershall Dea concerning modifications at the Brage platform offshore Norway.

Head Energy was awarded the frame agreement for modifications at Brage in 2016.

The extension means that the contract now runs to 2022, Head Energy said on Tuesday.

CEO of Head Energy Group, Morten Leikvoll, said: “We have always argued that there is room for new actors in the maintenance & modifications market that offers more flexibility and more cost-effective execution models. Wintershall Dea had faith in us and has given us the chance to prove ourselves”.

Wintershall Dea also in March 2020 awarded a contract for two well hook-ups at the Brage platform to Head Energy.

Brage is Wintershall Dea’s first manned platform in Norway. Located in the northern North Sea, 125 kilometres west of Bergen, it is one of the oldest producing platforms in Norway. First discovered in 1980, the field came into production in 1993 and has been in operation for more than 25 years.

The German company took over operatorship of Brage in 2013 as part of an asset swap with Equinor, then Statoil.

Brage has been developed as a fixed integrated production, drilling, and accommodation facility with a steel jacket. 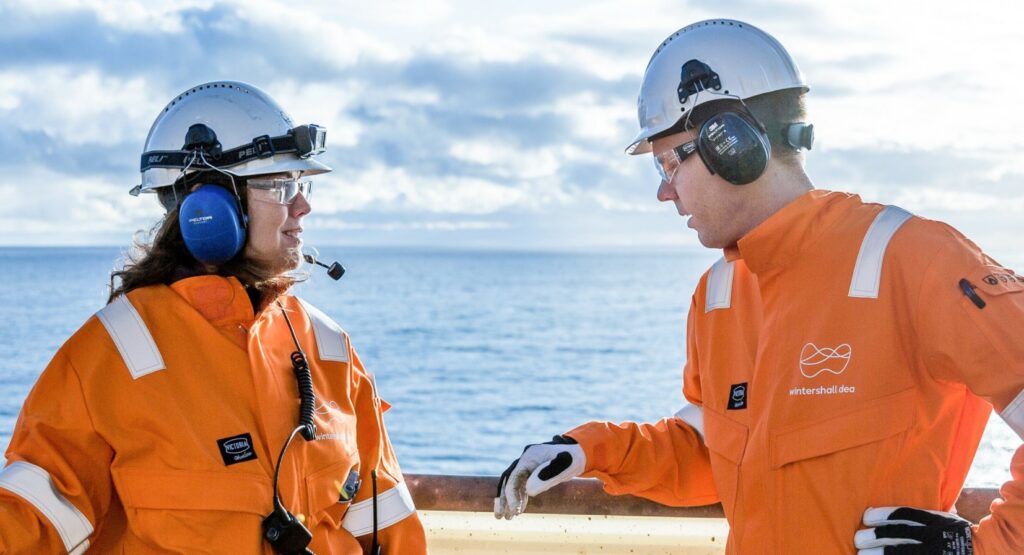