“We are determined to continue improving our environmental performance and participating in a rigorous and transparent environmental initiative such as Green Marine complements the sustainable development approach we have adopted,” Dan Cummings, Health & Safety, Security & Environmental manager at Heddle Shipyards, commented.

As explained, the announced participation by Heddle Shipyards in Green Marine puts it among the first ten shipyard companies in Canada and the United States to join the environmental program. It thereby assesses its environmental performance for continual improvement as it expands its safe recycling of aged vessels in a responsible manner.

“We’re … pleased to welcome Heddle Shipyards into the Green Marine program where it can benchmark its progress along with more than 70 other U.S. and Canadian terminals and shipyards,” David Bolduc, Green Marine’s executive director.

“Heddle Shipyards is already conveying its … commitment to sustainability through its ship recycling program that ensures vessels are appropriately dismantled at the end of their usage with all materials properly recycled or disposed.”

Founded in 2007, Green Marine’s North American environmental certification program is the result of a voluntary effort by the shipping industry to go beyond regulations. There are currently more than 150 ship owners, port authorities, terminal operators and shipyard managers throughout Canada and the United States participating in the program.

Last year, the Green Marine Europe certification program was also launched in Europe to help maritime companies identify and reduce their environmental footprint while informing consumers of the impact of their goods. The program is based on the original Green Marine program in Canada and the United States. 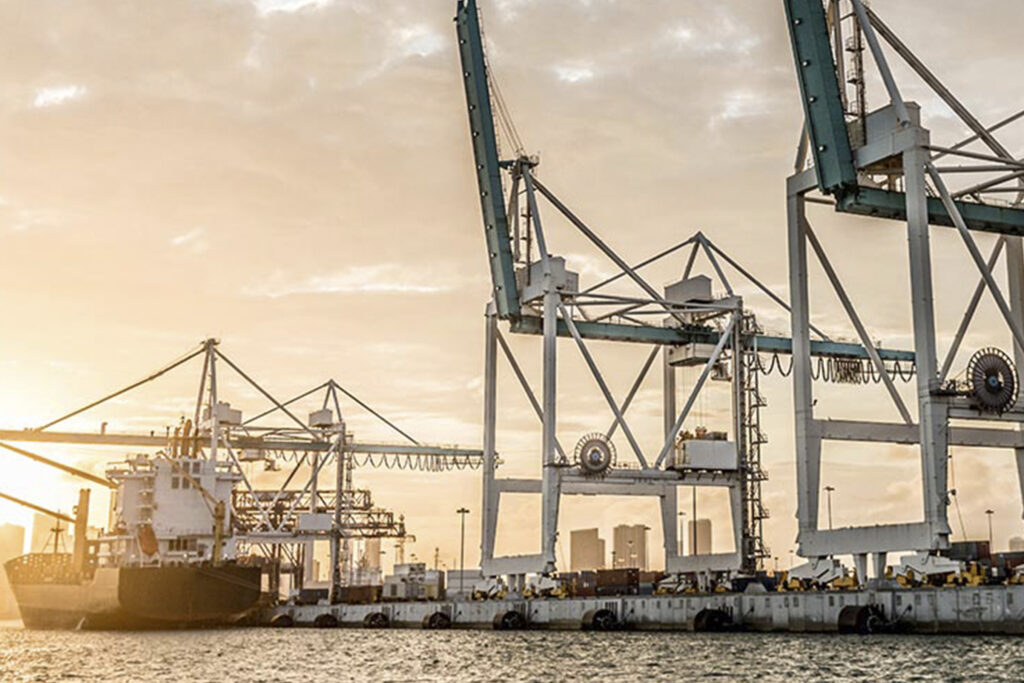