Advertisement
Back to overview
Home Subsea Heerema CEO Steps Down

Heerema Marine Contractors has informed that Jan-Pieter Klaver has decided to step down as the company’s chief executive officer.

Klaver will leave after having worked for Heerema for more than 26 year, including 8 years as HMC’s CEO.

According to the company, it has been agreed that he will leave the HMC per June 1, 2017, which will allow for an adequate transfer of his responsibilities.

“We want to express our gratitude for Jan-Pieter’s dedication and professionalism during many years and wish him all the best for both his private life as well as for furthering his professional career,” HMC said in a press release. 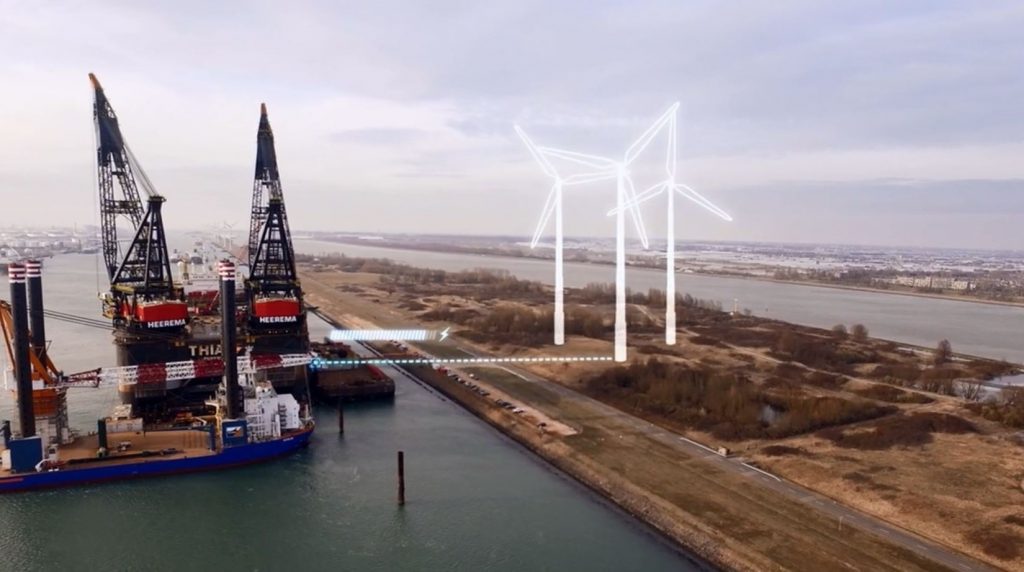