Hengtong has been awarded a contract to design, manufacture and install the submarine power cable systems for the first pre-commercial floating offshore wind farm in Port.

The Shanghai-listed energy and telecom cable systems specialist secured the contract from REN – Rede Electrica Nacional, the operator of transmission grids in Portugal.

The contract is to construct and install an 18-kilometer 150kV submarine cable connection in a region said to be prone to high winds with complicated seabed and landing situations off the shore of coastal city of Viana do Castelo.

“The European market is of strategic significance to Hengtong Group’s globalization. We understand it is the high-end market which requires high standard, thus, Hengtong will team up with some of the best local European companies to execute the project.” 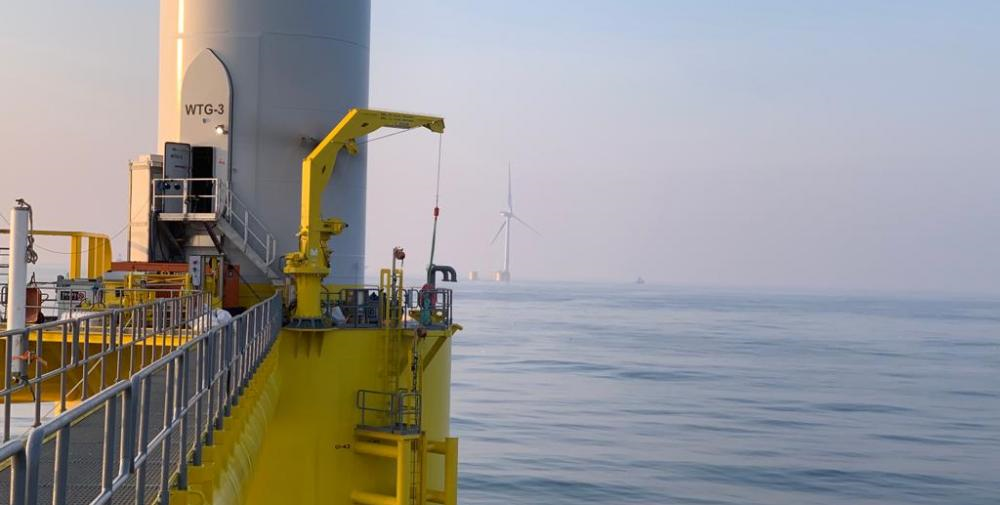