Hermitage said on Monday that it had sold an aggregate of 2,356,108 additional common shares under its previously announced equity line of credit for $1.06107 per share and aggregate net proceeds of $2.5 million.

The offshore vessel operator said the net proceeds of this issuance would be used for upcoming special surveys and engine overhauls on four PSVs, in addition to working capital purposes.

Hermitage added that these special surveys and engine overhauls were scheduled to occur in November and December 2019 with aggregate costs expected at around $2.0 million for all four vessels.

The four vessels are expected to be offhire for an aggregate of 60 days during the fourth quarter of 2019.

As for the name change, Nordic American Offshore changed its name to Hermitage Offshore Services following an annual company meeting of shareholders in June 2019.

The company’s common stock began trading on the New York Stock Exchange under its new name on June 7, 2019. 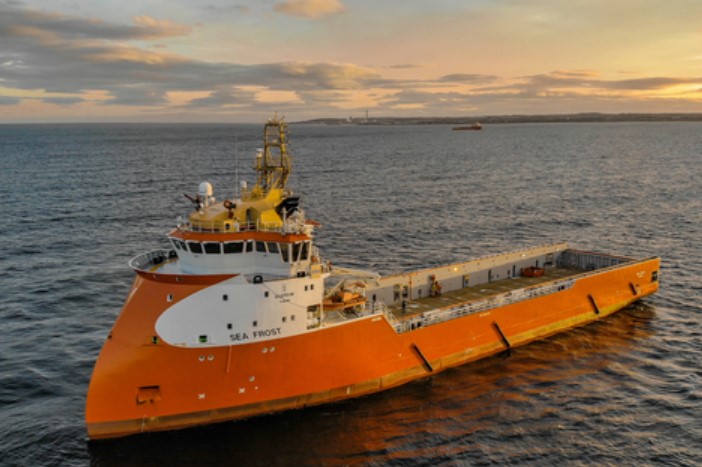