The driller, which shared the news via social media on Friday, said Hess would use the rig to drill its Jill prospect in the Danish sector of the North Sea.

Maersk Drilling said the contract was expected to begin in September this year. The duration of the contract is 35 days.

The Maersk Resilient was the first in a series of four identical high-efficiency jack-ups. The rig, of an MSC CJ50-X100 MC design, was built by Keppel FELS in 2008.

It is equipped for high pressure/high-temperature drilling and is designed for year-round operation in the North Sea, in water depths up to 107 meters (350 ft) with an available leg length below the hull of 148 meters (485 ft). The rig can accommodate 120 people.

The Maersk Resilient is currently employed in the UK North Sea with Ithaca Energy which on Thursday agreed to buy Chevron’s North Sea fields for $2B.

The rig’s contract with Ithaca is set to expire in June, after which the Maersk Resilient is expected to be deployed at IOG’s Harvey location, also in the UK North Sea. IOG earlier this month said the spud date at Harvey would be in July. 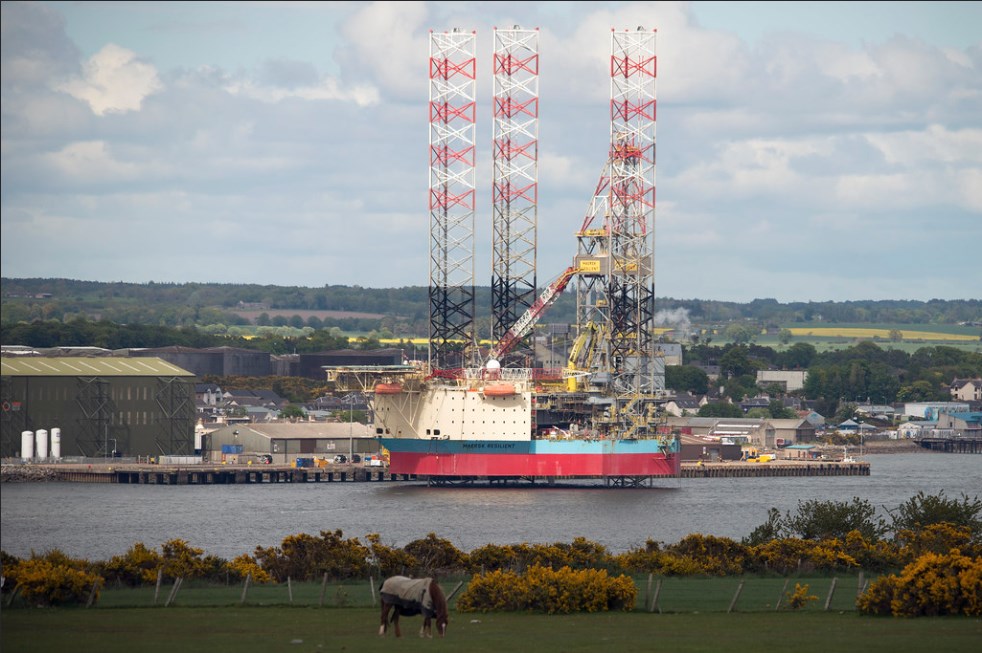