The Ulsan District Prosecutors’ Office revealed that it has indicted 18 officials of local shipbuilding giant Hyundai Heavy Industries (HHI) on violations of health and safety regulations.

In addition to the CEO, the indictments were filed against current and former leaders of the company’s business divisions and field managers, as well as subcontractors and suppliers, the abovementioned office said in a statement.

As disclosed, they were charged with violating the Industrial Safety and Health Act in connection with the five industrial accident deaths from September 2019 to May 2020 at the Ulsan shipyard.

Prosecutors said they were indicted in accordance with a set of toughened sentencing guidelines for industrial safety disasters.

“We have responded strictly to the recently strengthened standards of industrial safety, health and safety crimes,” a prosecution official said.

“We will continue to impose heavy responsibilities to the extent permitted by the law in the event of major disasters.”

In announcing the indictments, prosecutors pointed out that there had been four major accidents in 2020 including the death of two workers who died from suffocation by gas.

Furthermore, they provided details on two other cases of safety violations, including the death of a worker who fell from a 17-meter-high steel structure and died, and a worker who died at an underwater ship maintenance workshop.

A total of 635 safety violations were identified during regular and special safety inspections undertaken by the Korean Ministry of Employment and Labor.

The company has been struggling with the safety incidents in the past. In 2016 a worker died while operating on Statoil’s Aasta Hansteen project.

In June 2020, HHI announced it had established a comprehensive safety management plan and would invest over $250 million over the next three years on safety improvements.

Moreover, a safety crisis management team was set up to ensure regular safety checkups and inspections are conducted at all worksites for early detection of issues and prevention of accidents. 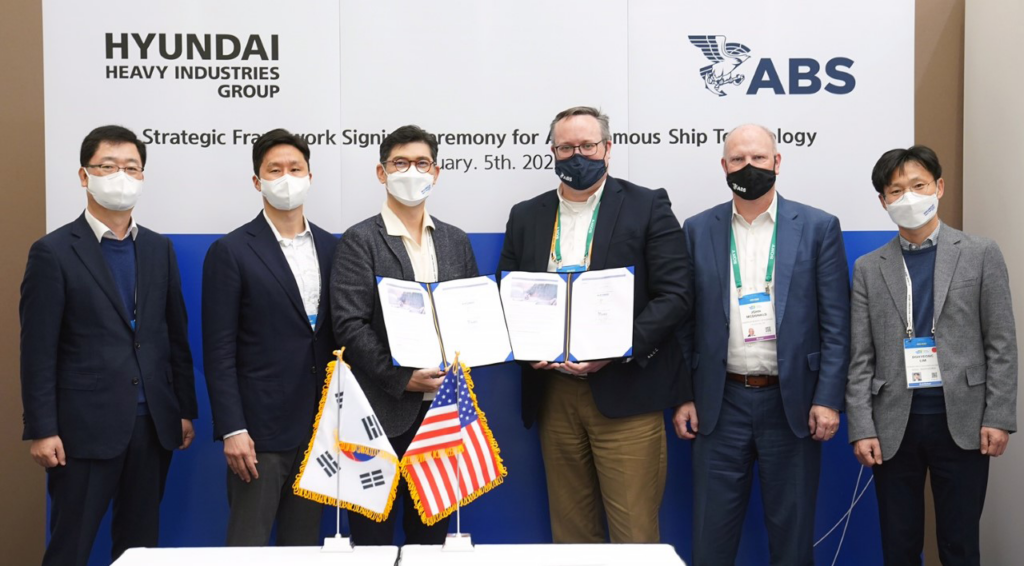