Production from the HMDC-operated Hibernia platform offshore Newfoundland, Canada, has yet to resume following an oil spill – second in a month – last weekend. The sheen from the latest spill is reported to have dissipated.

The incident happened on August 17, just days after regulators gave approval for HMDC to resume production that had been shut following the July oil spill.

According to the Newfoundland and Labrador oil and gas regulator C-NLOPB, observations from surveillance flights, as well as satellite imagery and vessel surveillance, indicate the sheen from the August 17 spill has dissipated.

The operator of the platform estimates that 2,200 liters of oil and water mixture has been released into the ocean.

According to HMDC, an Exxon-led consortium running the platform, the incident happened after the Hibernia platform experienced a temporary loss of power on Saturday evening. this resulted in the unavailability of the compressed air system.

“When there is a drop in pressure, the deluge system, which is designed to extinguish a fire, released water that collected in the platform’s drains. The drains overflowed onto the gravity base structure releasing water and oil to the ocean,” HMDC said in a statement.

The C-NLOPB has initiated its formal investigation into the latest Hibernia spill.

“C-NLOPB Safety and Operations staff have been on the Hibernia platform since Monday, August 19, where they are focused on compliance monitoring of HMDC’s technical investigation into root cause and causal factors,” C-NLOPB said Wednesday.

Production operations remain shut down on the Hibernia platform and will not resume without the approval of the C-NLOPB and the Certifying Authority.

According to the regulator, the C-NLOPB CEO and senior staff will meet with senior officials from the Governments of Newfoundland and Labrador and Canada later this month “with a view to discussing what can be done to drive enhanced industry performance through the legislative/regulatory regime.”

Scott Tessier, CEO of the C-NLOPB earlier this week said: “The nature and frequency of these incidents in our offshore area are obviously concerning…The C-NLOPB is focusing its efforts on driving enhanced operator performance with respect to the prevention of spills and improvements in compliance. Decisions on enforcement actions in these matters will follow the completion of our investigations under the Atlantic Accord Implementation Acts.”

Apart from investigating the latest spill, the C-NLOPB’s investigations continue into three other spills: the July 2019 spill at the Hibernia platform; the November 2018 spill by Husky Energy at the White Rose Field; and the April 2018 discharge of synthetic-based mud from the  Transocean Barents offshore drilling rig. 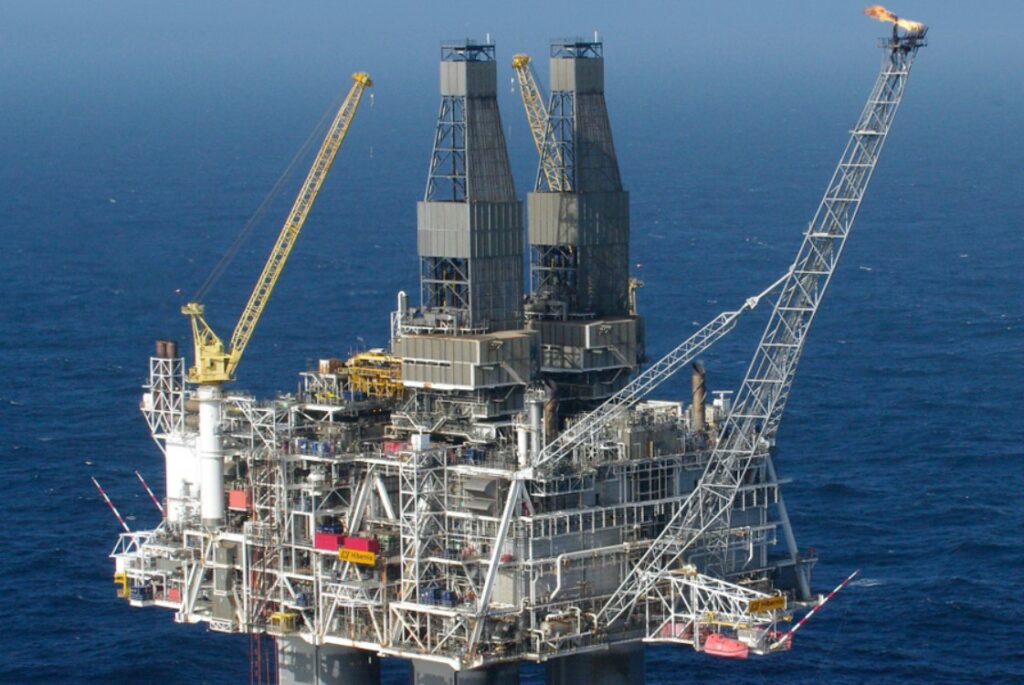