Hibiscus Petroleum has executed a Share Sale Agreement for the acquisition of 100% of the shares in Talisman Resources (JPDA 06 105) Pty Ltd, a wholly-owned subsidiary of Talisman Energy Inc.

The assets of the company acquired include a 25% stake in the Kitan producing oil field. Based on the current estimates, Hibiscus expects the Kitan oil field to contribute significant net cash to the company in the second half of 2014.

At current oil prices, this will allow Hibiscus to book its first operating profit in 2014. The purchase price for the acquisition is USD 18 million. The purchase price is for the acquisition of 100% of the shares in the Talisman subsidiary, Talisman Resources (JPDA 06-105) Pty Limited and includes the value of the asset effective 1st January 2014 together with the working capital within the company effective 23rd June 2014.

Completion of the transaction is subject to regulatory approvals. The acquisition is being funded using the equity capital raised through the conversion of Hibiscus warrants which are due for conversion by July 2014.

The Kitan oil field is currently being operated by Eni, the Italian integrated energy company. The field is in the Bonaparte Basin within the Australia-Timor Leste Joint Petroleum Development Area (JPDA) approximately 550km North East of Darwin, Australia.

The field is developed by a subsea production system with three subsea wells tied back to the Glas Dowr Floating Production Storage Offloading Unit (FPSO). Eni owns a 40% stake in the asset while the remaining 35% is held by the Japanese oil and gas Exploration & Production (E&P) company, INPEX CORPORATION. A number of infill drilling and additional well tieback opportunities are under consideration.

Under the deal which was executed on 23rd June 2014, Hibiscus Petroleum will acquire Talisman’s stake of the oil field with an effective date of 1 st January 2014 with all existing assets and liabilities as well as absorb the risk of well projects to be executed post-agreement, upon completion of the transaction.

“The acquisition of a producing asset represents a key milestone under Hibiscus Petroleum’s portfolio balancing strategy. After evaluating many producing assets over the course of the past 3 years, we believe we have finally found a target that has a manageable risk profile with many areas of upside potential at a reasonable price. We also look forward to working with reputable international E&P companies as partners in extracting further value from this asset. We bid for this asset using certain base assumptions while taking into consideration potential value accretion from future development and infill drilling projects.” said Kenneth Pereira, Managing Director of Hibiscus Petroleum. 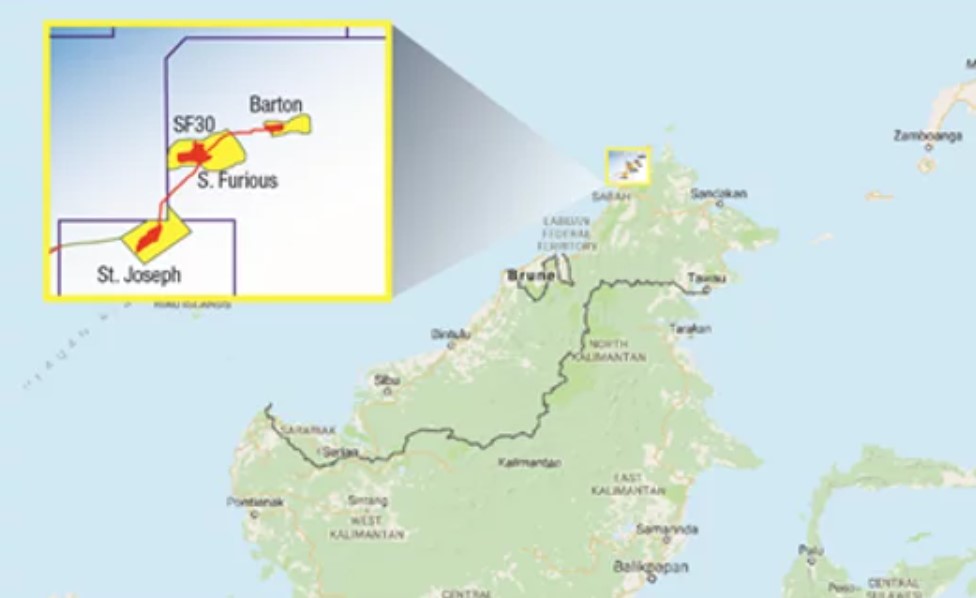