Dredging Today brings you an overview of the most popular stories from the past week (June 24-30, 2019).

Alewijnse Marine has reached agreement on the restart of the complete electrical installation works on board a trailing suction hopper dredger (TSHD), currently under construction at Barkmeijer Shipyards in the Netherlands.

The extension of the Dunkerque Port’s Quai de Flandres was officially inaugurated on June 20 in the presence of Patrice Vergriete, Mayor of Dunkerque, Christine Cabau-Woehrel, Executive Vice-President in charge of assets for the CMA CGM Group, Stephane Raison, President of the Executive Board of Dunkerque-Port, and other officials. 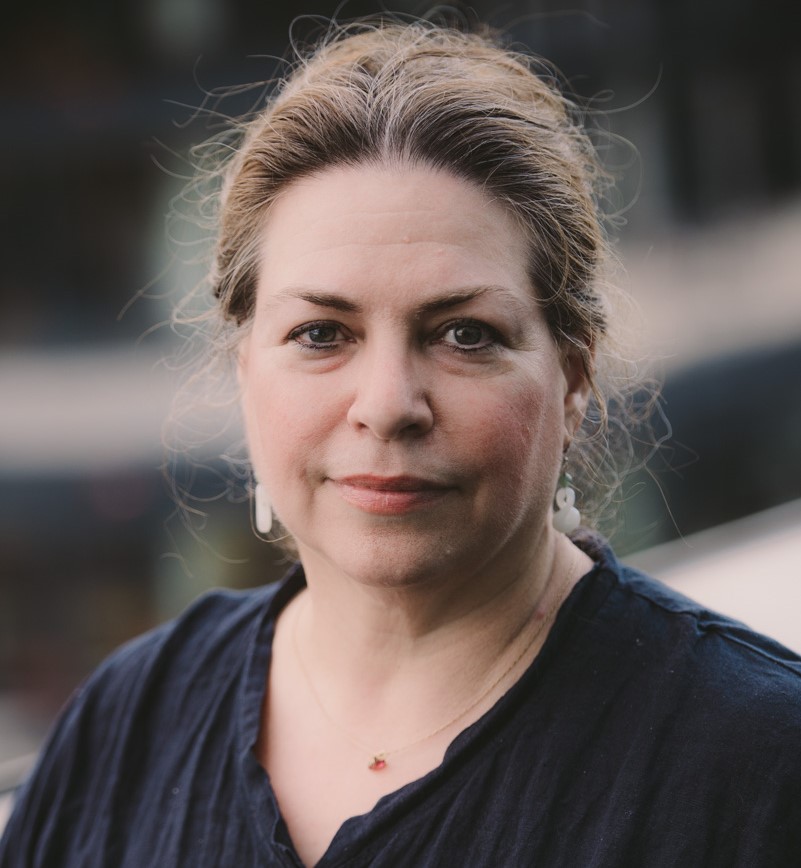