Subsea World News has put together a recap of the most interesting articles from the previous week (August 24 – August 30).

Schlumberger and Cameron have signed a definitive merger agreement in which the companies will combine in a stock and cash transaction.

Under the terms of the agreement, Cameron shareholders will receive 0.716 shares of Schlumberger common stock and a cash payment of $14.44 in exchange for each Cameron share.

Oslo-listed Solstad is looking to lay-up additional vessels as it expects a weak market in AHTS and PSV segment, despite recording a year-on-year profit rise in the second quarter.

Oceaneering, a global oilfield provider of engineered services and products, announced a couple of appointments and promotions to its management team.

Oceaneering announced the promotion of Eric A. Silva to Senior Vice President, Operations Support. Silva is replacing Alan R. Curtis, who has been appointed Senior Vice President and Chief Financial Officer. Furthermore, the company promoted Clyde Hewlett to Chief Operating Officer. He will have expanded responsibility for managing all of Oceaneering’s oilfield business.

McDermott has been awarded a lump sum contract by Saudi Aramco for brownfield work in various fields offshore Saudi Arabia.

Work on the contract is expected to be executed through the second quarter of 2018. The award follows the June 2015 signing of a second Long Term Agreement (LTA) between McDermott and Saudi Aramco for engineering, procurement, construction and installation (EPCI) opportunities in various fields offshore Saudi Arabia. 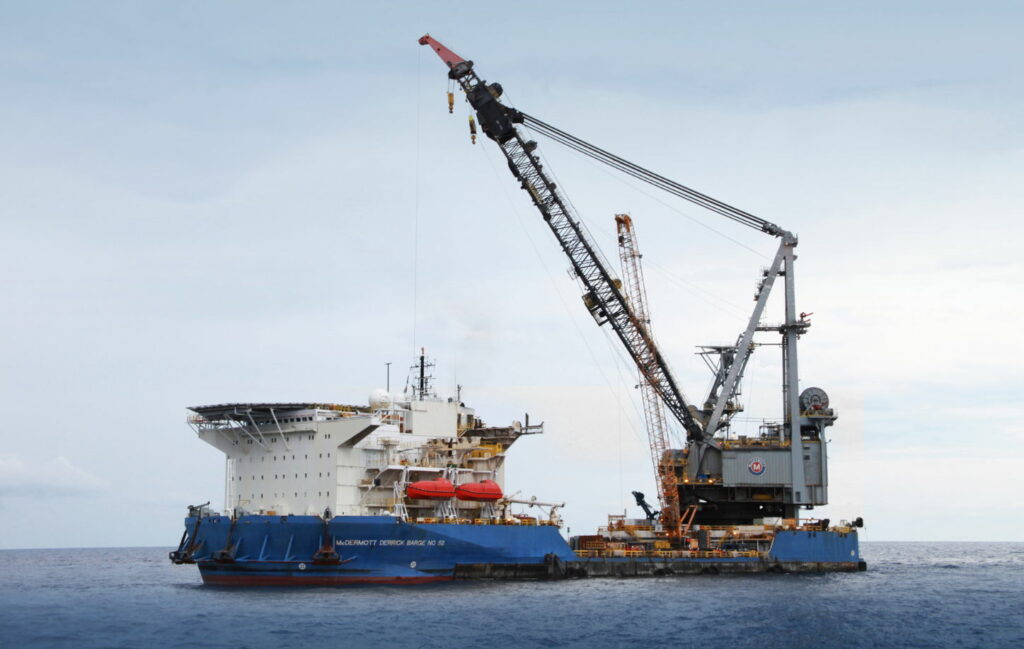