Divers on board Royal Navy minehunter HMS Blyth have held the first dive of their Mediterranean deployment since leaving their home port of Faslane, Scotland.

The Sandown-class vessel has taken over from Portsmouth-based minehunter HMS Brocklesby as part of the Standing NATO Mine Counter Measures Group 2 (SNMCMG2).

This is the UK’s maritime commitment to NATO operations and HMS Blyth will work alongside three other NATO minehunters as well as German battleship and command HQ the FGS Rhein.

The task group will take part in a number of activities such as mine clearance exercises, maritime security patrols and regional engagement across the Mediterranean and surrounding area.

Minehunter crews rotate between the minehunter vessels, with this being the first time for Crew 1 in HMS Blyth.

“The opportunity to work alongside NATO partners and help contribute to the wider regional stability is a unique one which we are all very much looking forward to being a part of,” said Sub Lieutenant Phill Fordham, Navigating Officer of HMS Blyth.

“For many this is the first time to deploy from Faslane rather than on an aircraft from RAF Brize Norton to the Middle East theatre where the Royal Navy has a regular contingent of four minehunter vessels in Bahrain.

“The training we have received to generate for this deployment has been focused and for many this will be a first deployment to this particular part of the world and one we are all aiming to make the most of.”

Crew 1 is due to return to the UK towards the end of July before beginning their work-up period for a Middle East deployment later in the year. 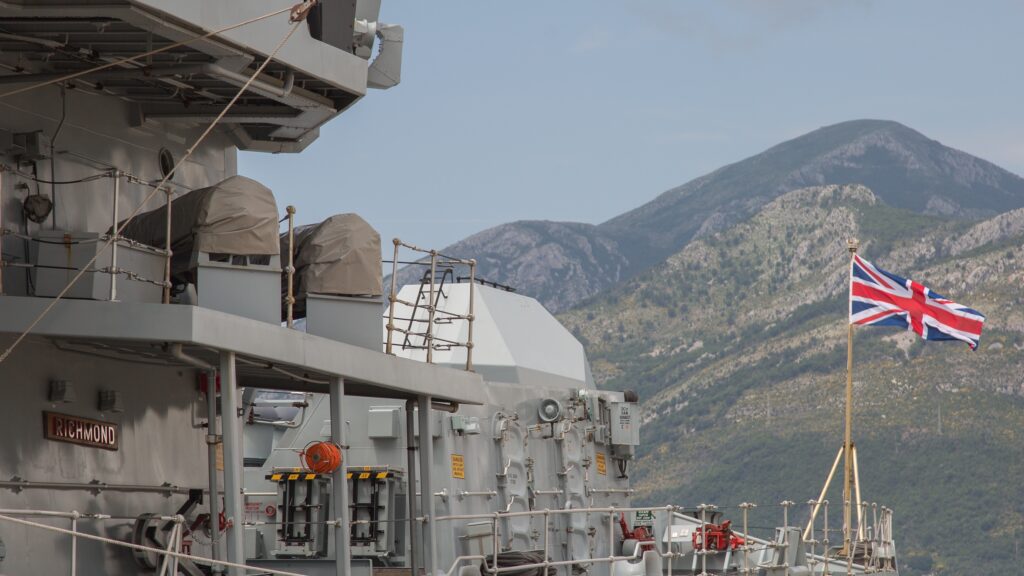