HMS Protector, the Royal Navy’s Ice Patrol Ship, returned home to Portsmouth today (Friday May 10) marking an end to her nine month deployment to the ‘Frozen Continent’. HMS Protector deployed from Portsmouth on September 17 2012 and passaged south via St Helena, Simon’s Town in South Africa and Tristan da Cunha before arriving in Antarctica in early December.

Operating in the British Antarctic Territory, South Georgia and the South Sandwich Islands throughout the Austral Summer, the ship conducted three intensive work periods in the ice, and a fourth work period in the waters surrounding South Georgia.

Her multi-beam echo sounder and Survey Motor Boat provides hi-tech hydrographic charting and imagery used to improve the navigational awareness and safety of other ships and mariners operating in the area.

“Completing such a busy and diverse programme in the ship’s second deployment to Antarctica in as many years represents a significant achievement for HMS Protector’s ship’s company.

“A very full summer lies ahead of us, which will include a visit to Cambridge our affiliated city and operational sea training.

“Protector will deploy to the Antarctic again in autumn 2013.” 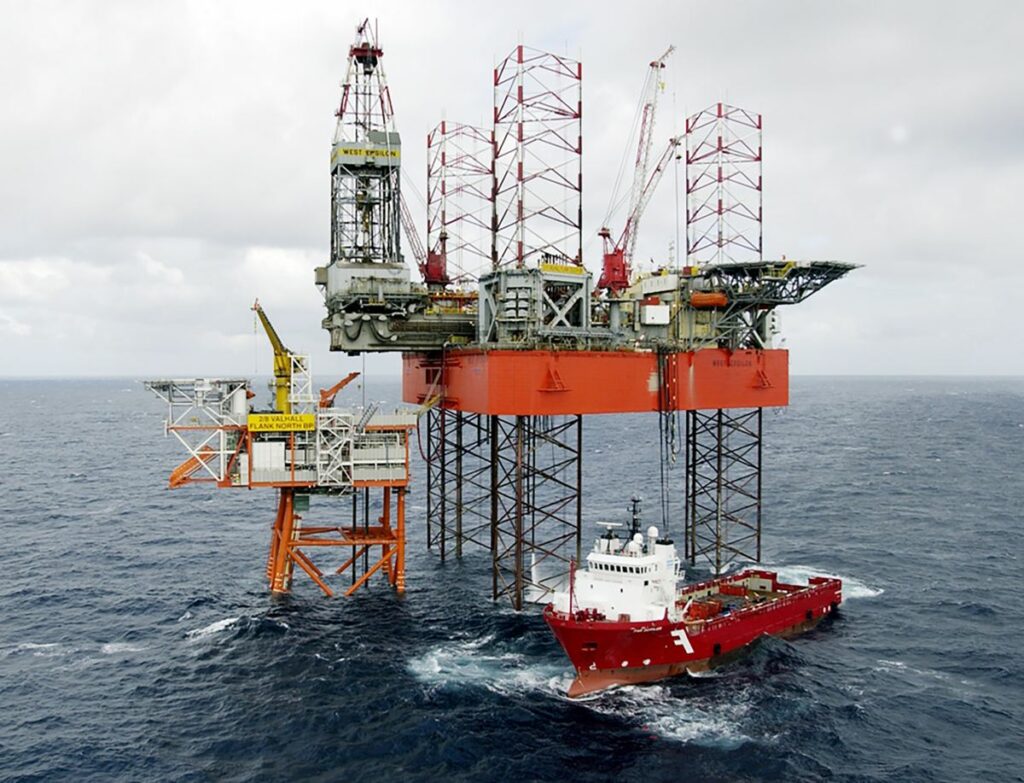