Portsmouth based Minehunter HMS Quorn has spent the past two weeks taking part in a NATO operation to clear historic minefields off the coast of Estonia.

Called “Open Spirit”, the operation is an annual event carried out by NATO with ships from member states locating, and neutralising, some of the 85,000 mines laid in the Baltic Sea during the First and Second World Wars.

Quorn, alongside Minehunters and Mine Clearance Diving Teams from nine nations, has been methodically scouring the coastal waters of Estonia which were heavily mined by Russian and German forces during both World Wars looking for historic ordinance which now poses a danger to merchant shipping, fishermen and the local ecology, Royal Navy informed.

In total the NATO Group of 11 ships and three drones identified almost 200 mines during the 10 day period, successfully destroying 38, three of which were claimed by Quorn, the remainder posing no danger to shipping.

Quorn’s Executive and Mine Warfare Officer, Lieutenant James Oxley, said: “This operation was vitally important to maintain the safety of shipping in this region.

“The area was heavily mined throughout both World Wars, and even decades later these mines can pose a serious threat to mariners.”

Once located and positively identified either by the remote-controlled Seafox Mine Disposal System, or by the ship’s divers, it is then up to the Clearance Diving team to ‘countermine’ (destroy) the ordnance using explosives.

“The ship had picked up a strong contact on sonar, so I was sent down to investigate,” he said.

“When I reached the bottom it was pretty dark, however as soon as I saw it I knew it was a mine. That’s when the training kicked in; I took all the measurements so we could identify it later and then came back to the surface.”

Later that evening AB(D) Whittingham dived to the mine again to place explosives and shortly after it was successfully detonated by the ship.

Quorn is deployed for three months with NATO Standing Mine Countermeasures Group One (SNMCMG1) in the Baltic Sea.

Quorn is now on her way to the Southern Baltic Sea to take part in #BALTOPS2015, an international exercise held in the Baltic Sea by the Commander United States Naval Forces Europe. 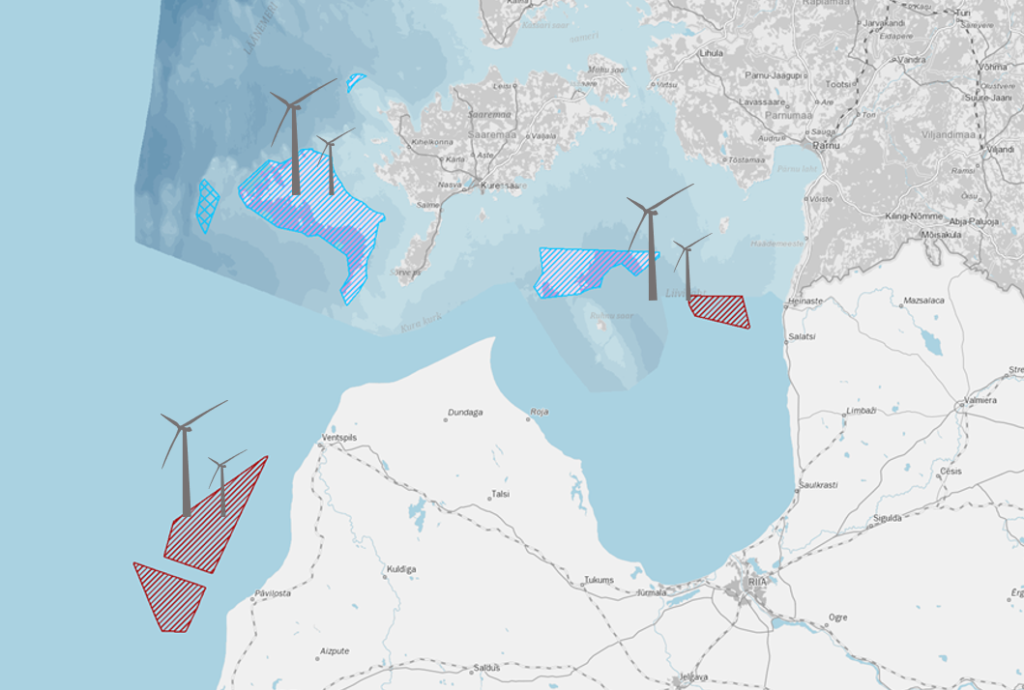