Norwegian ship owner and operator Höegh Autoliners has denied rumors on potential lawsuit against Kenya for damages and detention of its car carrier Höegh Transporter on September 17th.

Namely, local media in Kenya reported that the shipowner intends to sue the state and that the Hoegh family had already contacted criminal lawyer Cliff Ombeta to start the proceedings.

“Höegh has no intention to sue the Kenyan authorities,” the company’s spokesperson told World Maritime News.

As disclosed by Höegh’s spokesperson, “Cliff Ombeta does not work for Höegh Autoliners and he has no right to speak on our behalf.”

Höegh Transporter was released from detention in the Port of Mombasa on Saturday, September 26, after being held there since September 17 under suspicion of carrying consignments of drugs and illegal weapons.

No crew have been arrested, and no drugs have been found on board, according to Höegh Autoliners.

Last week, local media quoted one of the investigators as saying that they had found what ”appeared to be cocaine in crystal form” on board the 6,500 ceu car carrier. However, subsequent tests showed that the substance was in fact an anti-humidity powder dispersed around tires during long voyages, according to the local police.

Investigators did find a consignment of undeclared handguns shipped by the United Nations from Mumbai, India, to Mombasa, inside UN vehicles in transit for the UN peacekeeping mission in the Democratic Republic of Congo. The undeclared weapons were reportedly confiscated by the police.

”It is Höegh Autoliners policy not to load weapons on vessels engaged in civilian traffic. Had we been aware of the presence of guns inside this consignment of vehicles shipped by United Nations, the cargo would neither have been booked nor loaded. The fact that the vehicles contained guns which were loaded without our knowledge caused a breach of Kenyan laws and our own strict policies,” the company said in a statement. 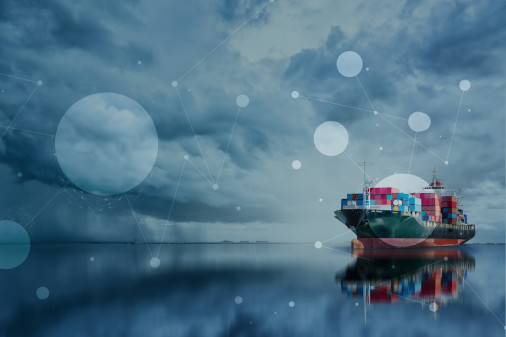