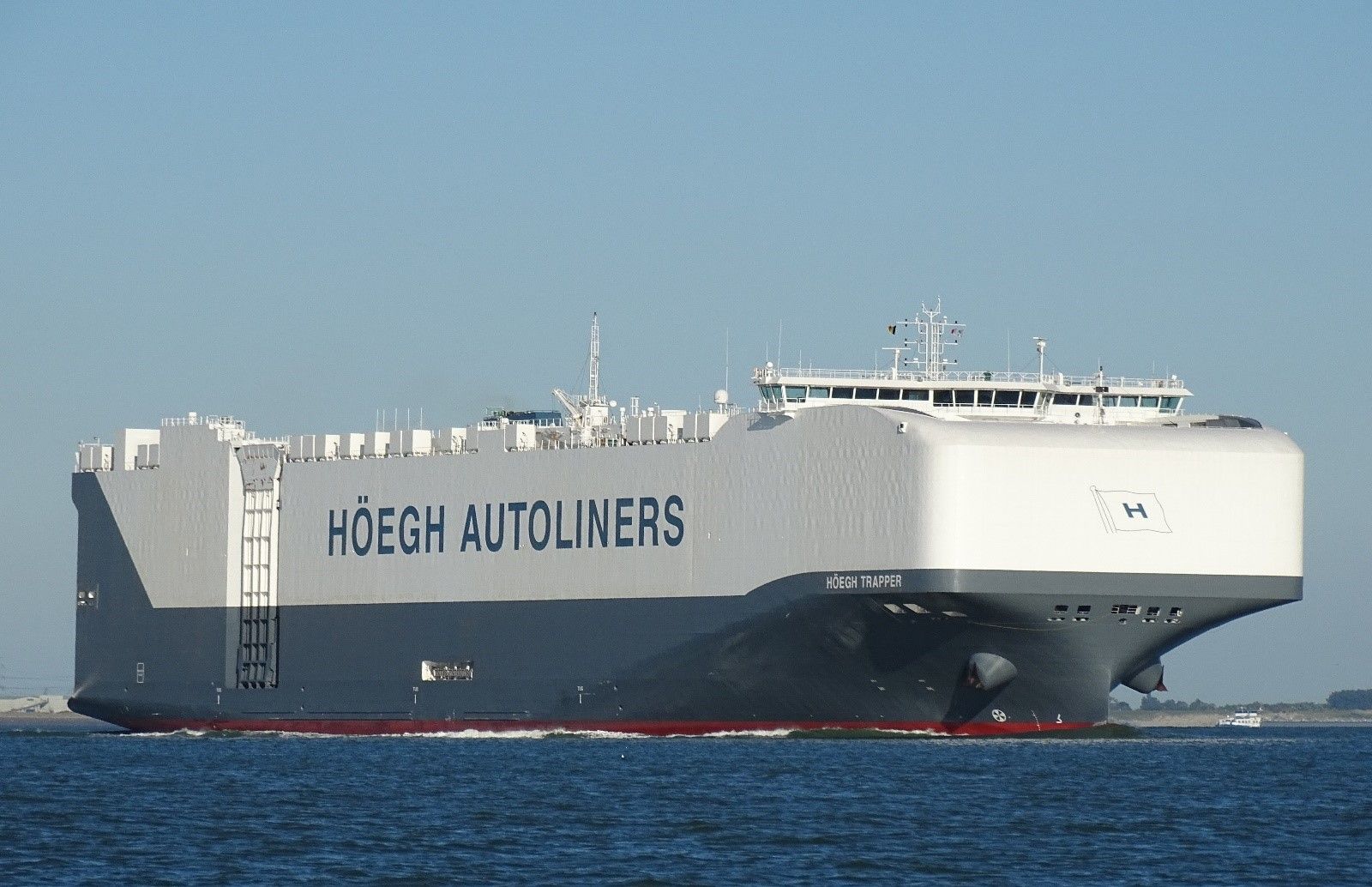 As informed, the PCTC is the fourth bareboat chartered vessel where the company declared a purchase option in 2022. The ship was built in 2016 by Chinese shipyard Xiamen Shipbuilding Industry.

The PCTC has a length of 99.89 meters and its width is 40.74 meters. It is currently sailing under the flag of Norway.

The value of the purchase is $53 million. The ship was valued at around $96 million by brokers.

“These vessels are among the largest and most fuel-efficient PCTCs sailing the oceans and are, together with the Aurora class vessels under construction, an important part of our ambition to continue to reduce our carbon intensity and our journey towards being carbon neutral by 2040,” said Höegh Autoliners’ CFO Per Øivind Rosmo.

The firm has set out to become net-zero by 2040 and has ordered a series of eight zero-carbon ready car carriers set to start delivery already in 2024. The Aurora class ships will have DNV’s ammonia and methanol-ready notation, and they will be the first in the PCTC segment able to operate on zero-carbon ammonia.

Höegh Autoliners has achieved an improved fuel efficiency of the existing fleet of 37% between 2008 and 2021, and the company is currently looking to improve even more on that front in the near future.

With the capacity to carry up to 9,100 cars, the Aurora class was announced as the “world’s largest and most environmentally friendly car carrier series“.