Norway-based FSRU provider, Höegh LNG, reported a profit of $20 million, up from $1.1 million in the previous quarter, and $828,000 reported in the fourth quarter last year.

The company notes the net profit was underpinned by higher revenue recognition in the quarter as well as a $2.5 million income tax income following an amendment to the Indonesian subsidiary’s 2016 tax return and application of an exemption allowing increased deductions.

According to its quarterly report, the total income for the quarter reached $76 million, up from $64 million in the previous quarter and $62.2 million in the corresponding period in 2016.

This improvement reflects the full-year effect of commencing operations with Höegh Grace in Colombia during December 2016, higher revenue recognition of reimbursed costs, and a reversal of certain sales-tax-related accruals, offset by a provision with regard to performance guarantees on Neptune and GDF Suez Cape Ann for the initial years in which they operated as LNG carriers.

All seven FSRUs and two LNG carriers in Höegh LNG’s fleet operated in accordance with contracts during the quarter, and the group’s technical availability remained stable at close to 100 percent. The FSRUs in operation delivered 21 percent and 43 percent more gas in the fourth quarter than in the third quarter of 2017 and fourth quarter of 2016 respectively. 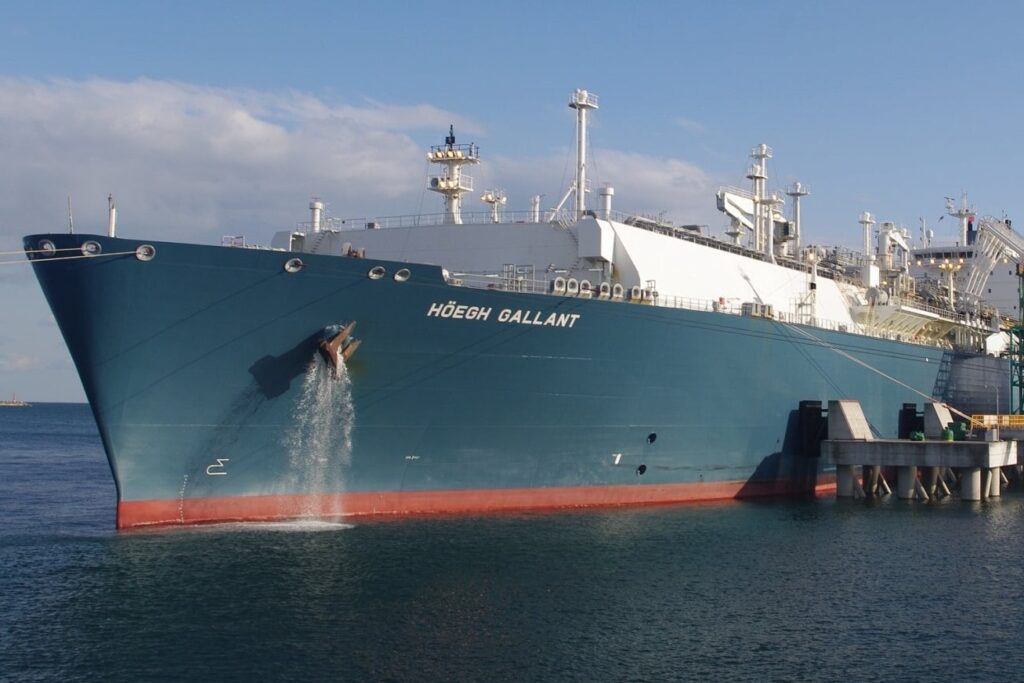