Höegh LNG said it entered into a firm agreement with four banks for a USD 250 million corporate facility for the financing of the FSRU to be delivered for the Klaipedos Nafta FSRU project in Lithuania.

The interest rate will be swapped from floating to fixed for the length of the underlying commercial agreement and we expect the total fixed interest rate to come in at around 5%.

Höegh LNG’s President and Chief Executive Officer, Sveinung J. S. Støhle, said in a comment: “We are very pleased to have closed the financing of the Klaipedos Nafta FSRU with four of our Scandinavian core banks and having both Korean and Norwegian export credit agencies guaranteeing the Facility. This confirms and underlines Höegh LNG’s ability to raise long-term debt financing for its FSRU projects at competitive terms. We are also very pleased with the Klaipedos Nafta FSRU project being on schedule in all aspects for a planned start-up in Q3 2014“. 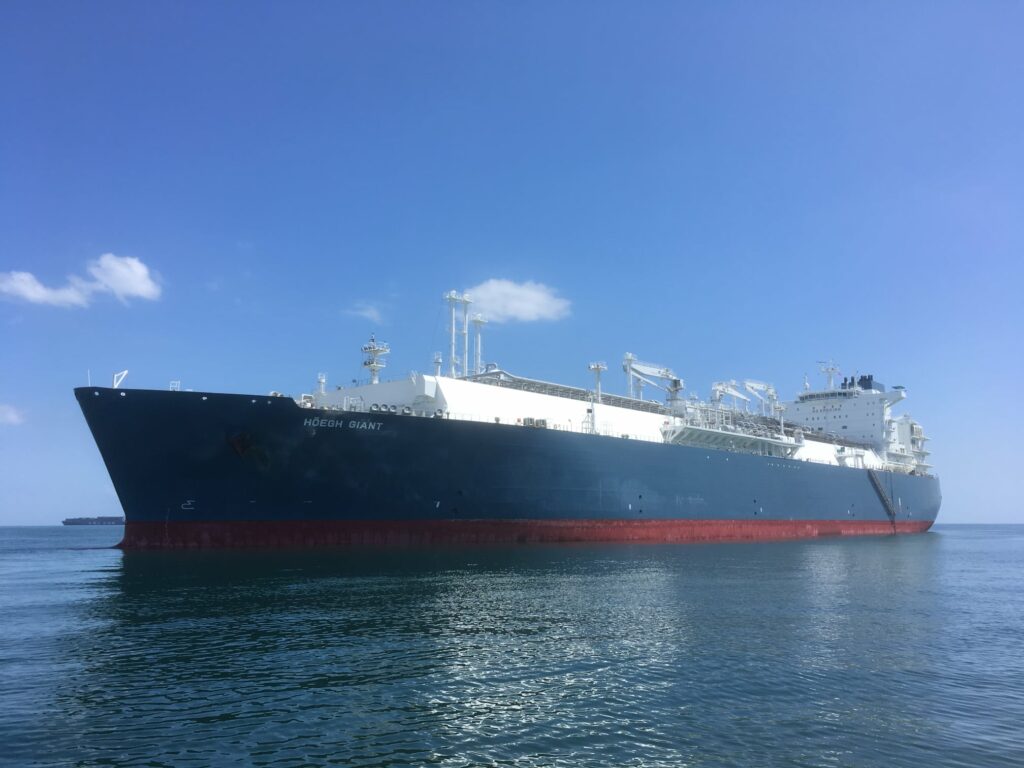