Barents Blue is planned to be Europe’s first large-scale factory for the production of “blue” ammonia from natural gas. This means that CO2 is captured during the production process and stored. The storage will be done by transporting all CO2 offshore where it is injected into a large geological reservoir under the seabed.

The proposed plant will offer a climate-friendly market outlet for a significant part of the natural gas from the Barents Sea. In the future, ammonia is also expected to be used as a climate-neutral fuel, especially in the maritime industry.

This is to provide Horisont with a solid basis for the decision to move into FEED and into the realization of the Barents Blue project, said Bjørgulf Haukelidsæter Eidesen, CEO of Horisont Energi.

Both of the concept studies are to be completed in November 2021. They will reportedly display the design of Europe’s first large-scale blue ammonia plant building upon Haldor Topsøe’s SynCOR Ammonia technology with above 99 per cent overall carbon capture.

The concept studies will be performed in collaboration with Multiconsult, which is responsible for the site preparation, construction and infrastructure work.

“The Haldor Topsøe syngas and ammonia technology is well known to both Saipem and Technip Energies, which have previously built several ammonia plants with this technology. We are really looking forward to the completion of the studies, as they will constitute a central element in the decision-making process for the design and realization of the ammonia plant,” said Eidesen.

The construction work of the Barents Blue project is planned to take place from 2023 to 2025. The plant is expected to be in operation in 2025. 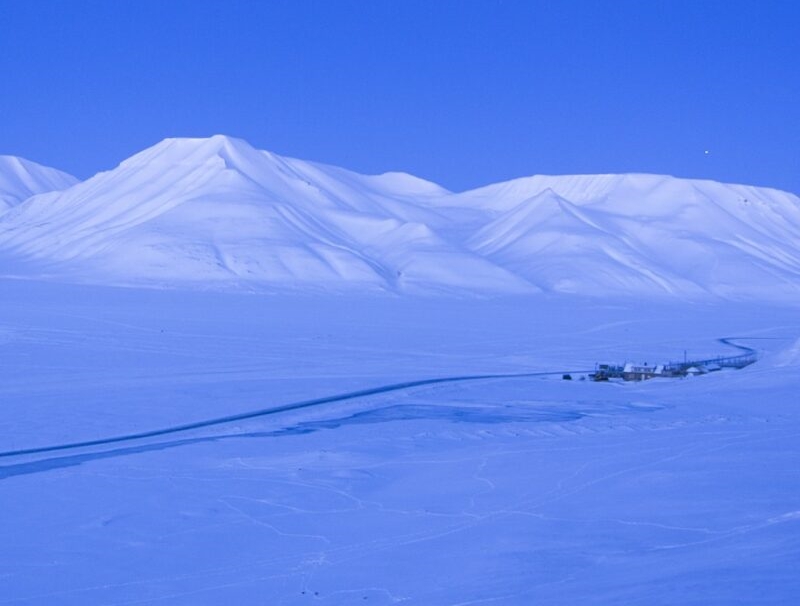