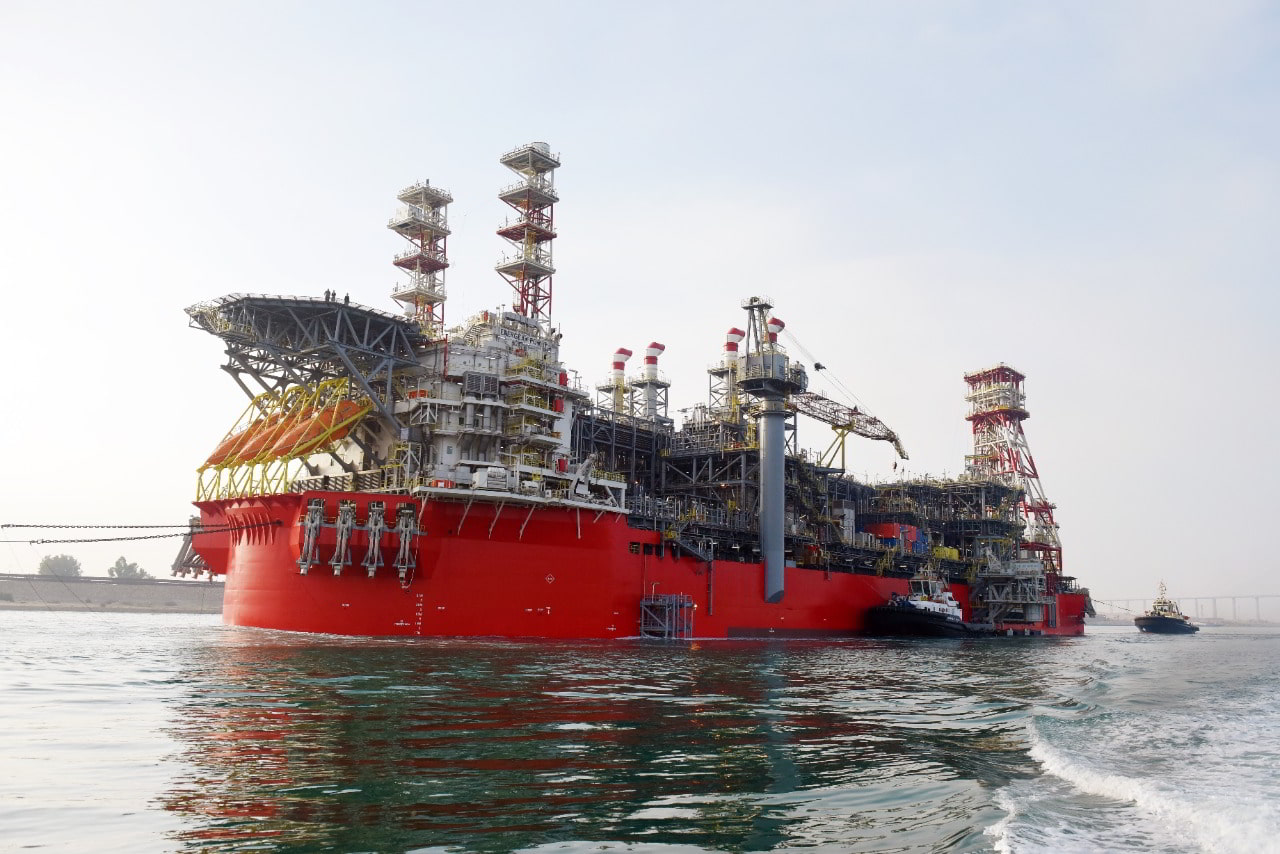 Three unarmed drones, which seemed to be headed straight for a gas field off Israel and Energean’s new FPSO, have been taken down by the Israeli forces over the Mediterranean Sea.

This incident comes only weeks after Lebanon warned Israel against any activity in the area, following the arrival of the Energean Power FPSO, as the country believes that the Karish gas field is located within disputed waters where both states hope to develop offshore energy.

At the time, Lebanon President Michel Aoun stated that any activity in the disputed area “constitutes a provocation and a hostile act.” On the other hand, Israel claims that this field is not part of the disputed area, as it is located in the country’s waters.

The Israel Defence Force (IDF) reported on Saturday, 2 July 2022, that “an IAF fighter jet and an Israeli Navy missile ship intercepted” three “hostile” unmanned aerial vehicles (UAVs) from Lebanon, which were “identified by detection systems and monitored by ground control units throughout their flight.”

The drones “were identified at an early stage and intercepted at the optimal operational point,” as they “approached the airspace over Israel’s economic waters,” explained the IDF.

Benny Gantz, Israeli Defence Minister, remarked in a post on Twitter: “The State of Israel is prepared to defend its infrastructure against any threat. The terrorist organisation Hezbollah undermines the ability of the Lebanese state to reach an agreement on the maritime border that is vital to the Lebanese economy and its citizens. This is despite Israel’s intentions to move forward in negotiations to resolve the issue.”

Hezbollah confirmed that it had launched three unarmed drones as part of a reconnaissance mission, adding that “the mission was accomplished and the message was received.”

Hezbollah’s claim that these drones were unarmed is backed by the IDF’s initial inquiry, which “suggests that the UAVs did not pose any imminent threat.”

Moreover, as these drones were intercepted over the Mediterranean Sea, the IDF and Israeli Air Force further informed that country’s “detection and alert systems functioned as required,” embodying “the concept of multi-layered air defence in the best possible manner in unison with the professional activities of the soldiers at sea and in the air who successfully carried out the defensive mission.”

Two days prior to this incident, Alma Research & Education Center – focused on Israel’s security challenges on the northern border – warned within its report that “Hezbollah’s Naval Unit is on alert. It is prepared for several military retaliation scenarios against the Karish oil platform or the IDF forces patrolling it.”

As a reminder, Energean connected the Karish gas field in March 2022 to the Israel National Gas Line (INGL), describing it as an important milestone in facilitating the operational readiness of the Karish field development. The gas from the Karish field will flow to the Energean Power FPSO – located 90 km offshore where production output will be processed and separated.

Energean expects to deliver the first gas from the Karish project in the third quarter of 2022 using this FPSO with a gas treatment capacity of 800 MMscf/day (8 BCM/per annum) and liquids storage capacity of 800,000 bbls.

After the drones were taken down, Alma Research & Education Center, revealed in its post on Twitter that “the Israeli Navy intercepted two UAVs using ‘Barak’ missiles from a ship and the Air Force completed the work with the third UAV.”

This incident with Hezbollah’s drones has taken place against a backdrop of the collapse of former Prime Minster Naftali Bennett‘s multi-party coalition as Israel is plagued by political instability after lawmakers cast their vote last Thursday to dissolve parliament and call the fifth election in four years.

Israel’s new Prime Minister, Yair Lapid, in his first speech upon taking office on Saturday, outlined: “I stand before you at this moment and say to everyone seeking our demise, from Gaza to Tehran, from the shores of Lebanon to Syria: don’t test us. Israel knows how to use its strength against every threat, against every enemy.” 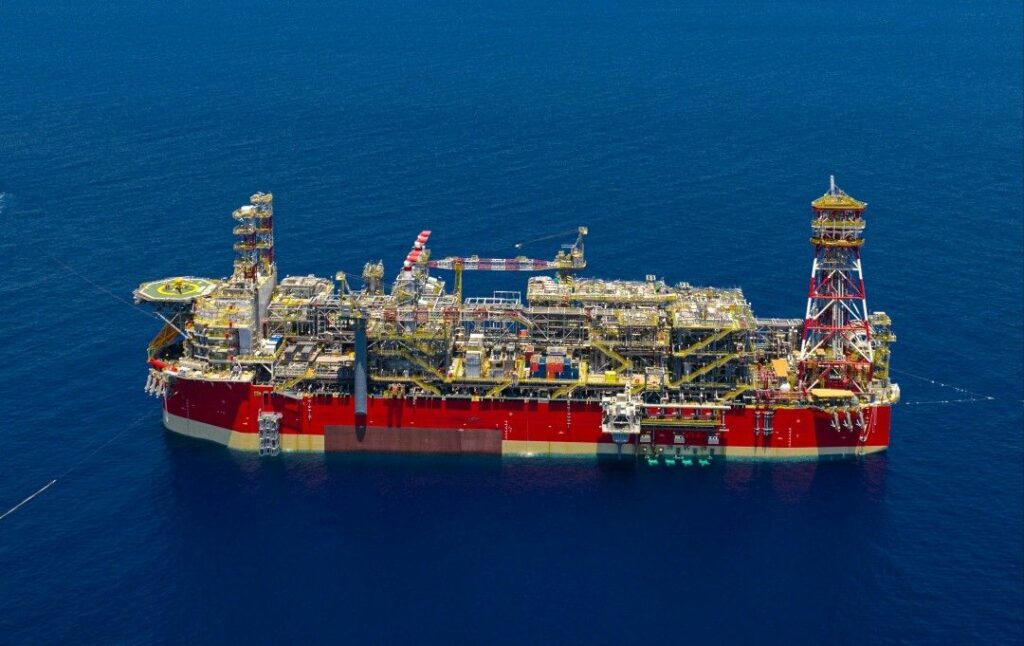