The proposal is related to the restructuring of SGD 100 million (around USD 71 million) notes due in May 2017.

RTM also said that there were no further discussions between the senior lender and its financial adviser, Ferrier Hodgson, adding that it expects that the restructuring of the notes “is likely to be further delayed.”

RTM said it is currently in discussions with its advisers to formulate a new framework for restructuring the liabilities of the trust and intends to present the new restructuring proposal to its creditors and noteholders once it is finalized.

“Given that the trust is formulating a new proposal for the restructuring of its liabilities, the trustee-manager is of the view that there is still basis for the trust to continue and the trust should not be wound up in accordance with its trust deed at this time,” RTM noted.

In February, RTM said that Rickmers Maritime might be forced to wind up its business if the efforts to refinance its bank loans are unsuccessful. 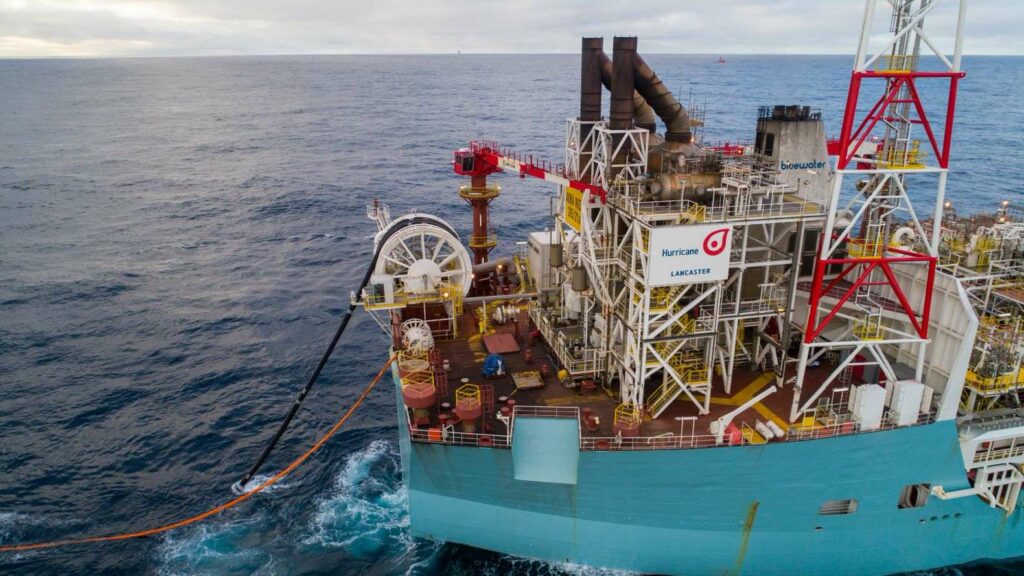